Since July 28th, the French Riviera has found their newest Miss. She is the young woman who will represent our region to compete for the supreme crown, that of Miss France 2020. And it is the young Manelle Souahlia who was elected, for the grand pleasure of the public on hand.

In every edition of Miss France, a Miss Côte d’Azur has been one of 12 semi-finalists. But the title has not been won by such a miss since 1982, after having been crowned 5 times… It seems, however, that the odds are in their favor since July 28th with the election in Mandelieu-la-Napoule of Manelle Souahlia, earning the title of Miss Côte d’Azur 2019. The young woman of 18 years who measures 1m72, literally dazzled the audience, as well as Sylvie Tellier (president of the Miss France Society) and Vaimalama Chaves, our current Miss France.

Blue eyes, wavy brown hair, a radiant smile, the Niçoise business student at EDHEC Business School made truly outshone her competitors, ensuring that the jury and the public had eyes only for her. She had previously won the title of Miss Vallauris Golfe-Juan 2019 and it seems that her rise will not stop there. Some already predict that Manelle will certainly make it into the semi-finalists, or even that she will wear the precious crown that will make her known throughout France and change her destiny. We will all find out on December 13th, in yet another dazzling ceremony. 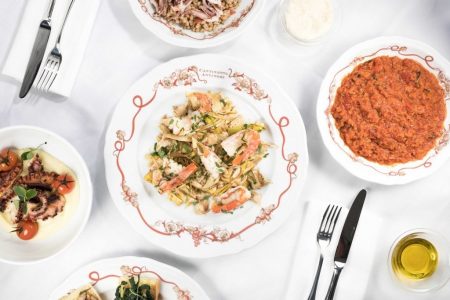 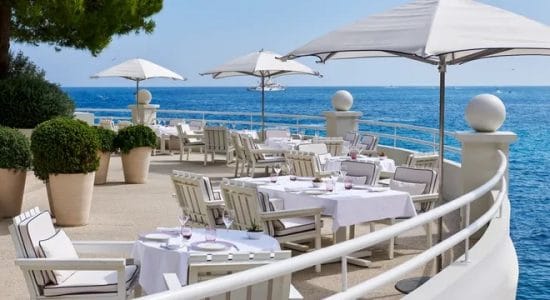 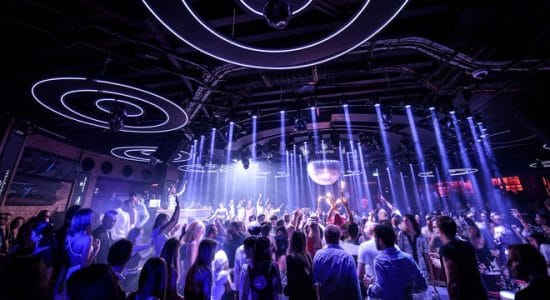