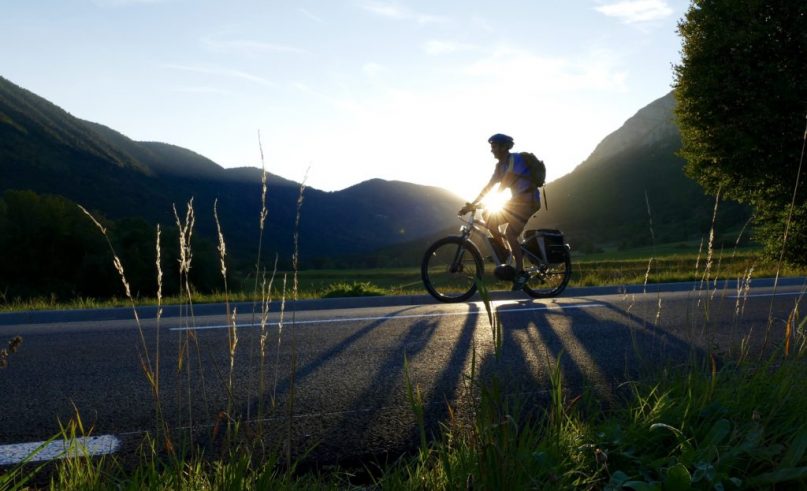 An ecological approach to mobility that has already proved very popular around the territory of Monaco, the self-service electric bike rental sector today faces the pitfalls of its users. A handful of accidents and traffic offenses on electric two-wheelers have been reported.

With 300 bikes available, the MonaBike initiative has attracted fans of a more environmentally friendly mode of transport. Nevertheless, its success has led to a lot of accidents. The latest, a 25-year-old man suffered a fall on his head. The tragedy occurred on September 16th following the loss of control of his bike on Avenue d’Ostende. This same descent where two-wheeled MonaBike speed races were reported. Another problem is the use of bicycles by users who are under 16. Teenagers who, using the code of a friend or relative, take the risk of not being covered by insurance in the event of an accident. They not only put their safety at risk but that of anyone else on the road at the time.

Public safety on the alert

Although these wild rides do not seem to be the norm, public safety officers have witnessed plenty of deviant behavior with the red bikes. Many users ride on sidewalks and change traffic lanes without signaling. Among the offenses, riding against the direction of traffic and disregarding stoplights. As new MonaBike stations come online by the end of the year, it is essential to be cautious.