Sculptures bloom in the Exotic Garden 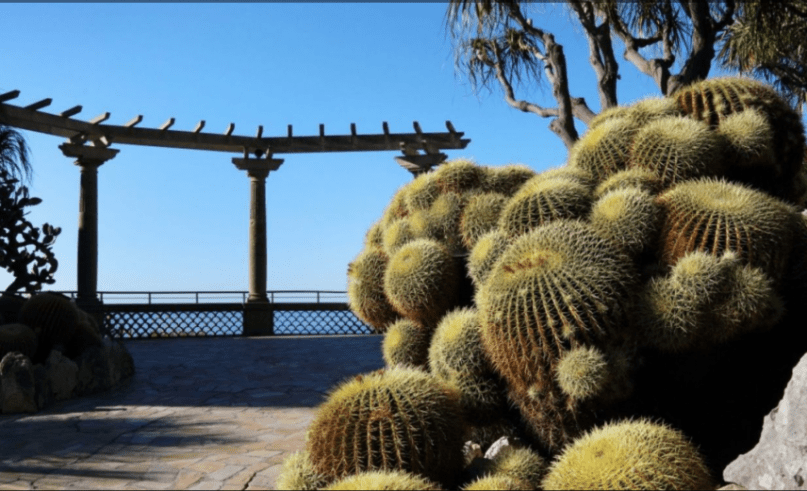 © Sculptures bloom in the Exotic Garden

Until November 3, the artists of the Monegasque Committee of the International Association of Plastic Arts at UNESCO is sharing an exhibition like no other in the Exotic Garden. Quand fleurissent les sculptures (When sculptures bloom) is an invitation to enjoy art as well as the art of daydreaming.

Since September 24th, it is possible, in the upper part of the Exotic Garden of Monaco, to come face to face with amazing sculptures. They are the works of sixteen sculptors from the Monegasque National Committee of the International Association of Plastic Arts (A.I.A.P.) at UNESCO. All with different styles and techniques, they will not fail to seduce visitors, as the photographs of 19 artists of the Committee, which we can, for their part, admire in the Louis Vatrican greenhouse.

And the winners are…

But this unique exhibition is the fruit of the 11th edition of the Quand fleurissent les sculptures event, and is also a competition that distinguishes the work of sculptors and a photographers who participate in it. The results were unveiled on October 1st. The Mayor’s Award for the Sculpture category awarded Serge Dos Santos and the Exotic Garden Director’s Award was awarded for the second year in a row to photographer Rita Saitta. A second and third prize, in the name of S.A.S. Prince Albert II of Monaco, rewarded artists Elke Daemmrich and Christine Cotinaud. All these works and those of their competitors, are to be discovered until November 3rd. 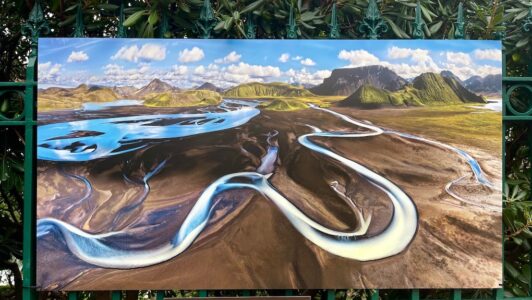 Polar regions on view at the Jardins Saint Martin 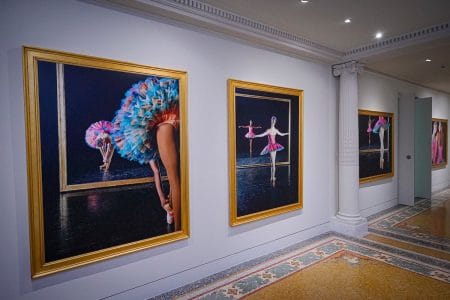