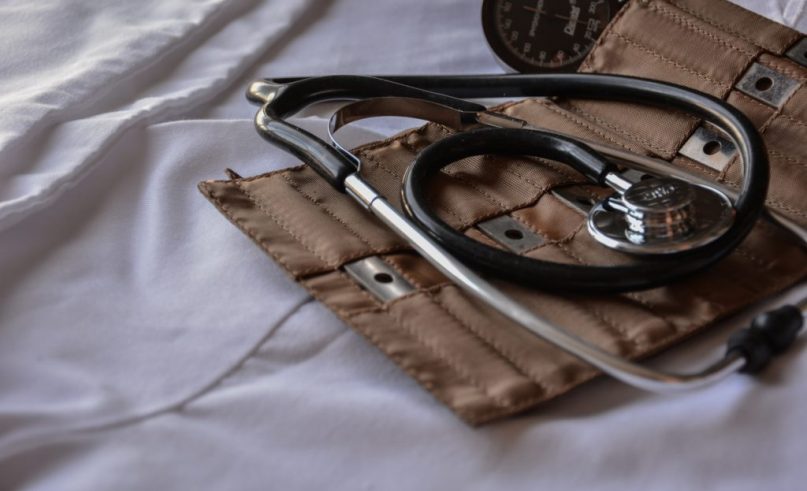 This Monday at the PGHC, Princess Caroline of Hanover took part in the inauguration of new equipment in the treatment of cancer in the service of digestive endoscopies. A state-of-the-art device that will allow frail patients to avoid heavy surgeries and that could be funded through a donation from GEMLUC.

The Princess Grace Hospital Center seeks to remain at the forefront of innovation, particularly in the fight against cancer. And this Monday, October 7th, it was in the presence of Princess Caroline of Hanover that the endoscopy service was able to inaugurate a new tool financed by funds raised by the Group of Monegasque Enterprises in the Fight Against Cancer (also called GEMLUC ) for whom the Princess is the honorary president. It is, therefore, a radiofrequency generator that will now support the work of doctors in the treatment of the disease, to destroy pancreatic tumors by performing an oral echo-endoscopy.

A new and innovative technique

This new technique will prevent elderly or frail patients from undergoing major surgery that is difficult to cope with. A step forward for the hospital and for the caregivers, but also for the people who fight every day against cancer. It is a donation of 55,000 euros which allowed for the acquisition of this advanced equipment for the endoscopy service. Founded in 1973, GEMLUC works every year to fund research and equipment to prevent and combat the disease. One more initiative supported by Princess Caroline that will strengthen the activity in oncology digestive endoscopies.