IAM and the Monte-Carlo Philharmonic Orchestra in concert 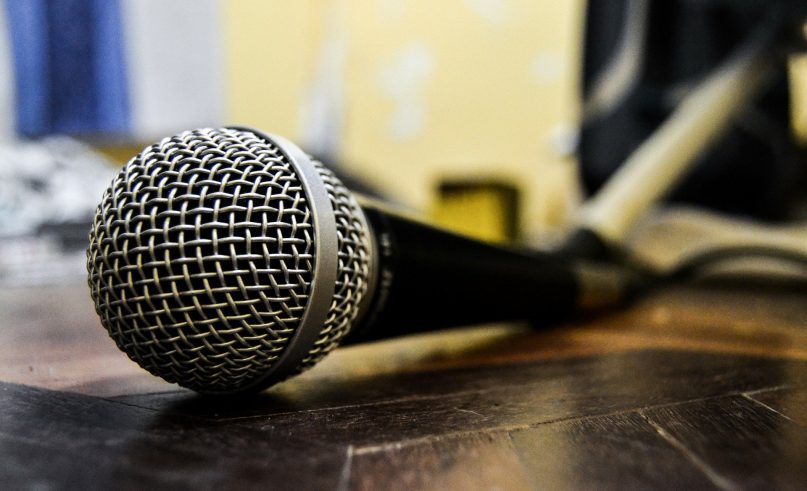 © IAM and the Monte-Carlo Philharmonic Orchestra in concert

The emblematic rap group from Marseille, IAM, will be present on November 27, 2019, at Salle Garnier. They will give an exceptional symphonic performance of its biggest hits starting at 8:30 pm. A new way to discover the album L’École du micro d’argent, which has sold over 1,600,000 copies.

A few days after the release of their 10th album on November 22nd, IAM will come to Monaco. Formed in 1989, the group includes singers Akhenaton, Shurik’n, ​​Kheops, Imhotep, Kephren and Freeman. They finally had their heyday in 1997 when he released their 4th album. L’École du micro d’argent quickly went Diamond and won two awards at the Victoires de la musique. Composed of 16 titles, this monument of French rap has passed through the generations. It is particularly distinguished by powerful poetic lyrics interpreted by charismatic flow spitters.

Their singles revisited in a mix of styles

In the Salle Garnier, the show promises to be surprising. The association of the Philharmonic Orchestra and the 5 rappers intends to give a new dimension to their bevy of cult songs. We will find essential titles like Nés sous la même étoile and Petit frère. Their simple evocation reminds the choruses that marked generations. These titles carried by the acoustics of the orchestra and the energy of the IAM group will light up one of the Principality’s finest venues. Not to be missed.