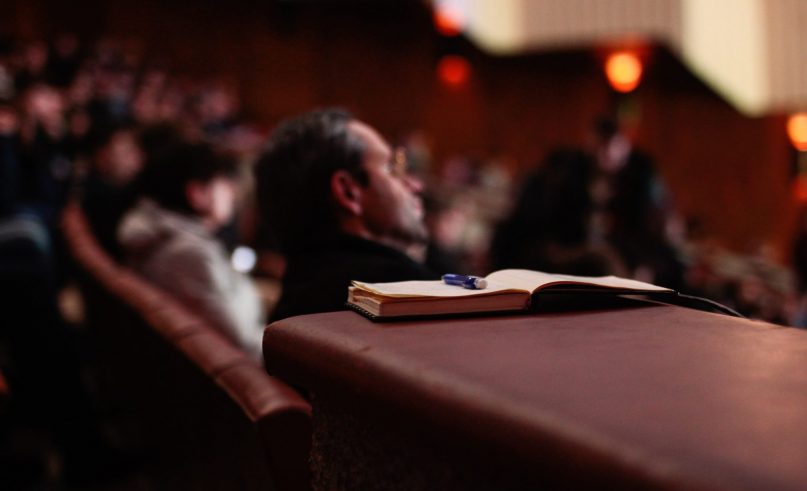 Wednesday, December 18th, the Diocese and the Monaco Scientific Center are offering a conference dedicated to biodiversity at the Agora. A meeting around current issues between CSM scientists and Father Philippe Blanc.

The environment is at the heart of all concerns, including in the sphere of ​​spirituality, it seems. The Diocese of Monaco has indeed announced a conference organized jointly with the Monaco Scientific Center on the theme “Real values ​​and challenges of Biodiversity.” Scheduled for December 18th at 7:30 p.m., the conference will take place at the Agora. A meeting which is part of an already rich and eclectic program of the Diocesan House that wishes to be able to address the larger world by confronting a wide range of subjects.

Many meetings all year round

Free and open to everyone, this event will bring together Denis Allemand, Scientific Director of the CSM and Nathalie Hilmi, environmental economist, also a member of the CSM who will speak on “natural and social systems: links and interactions.” To complete this panel, it is Father Philippe Blanc, Director of the Higher Institute of Theology of Nice-Sophia-Antipolis, who will speak on the theme of “ecological conversion in the service of human truth.” A meeting which should mix current issues and spiritual reflections just like the whole of this season punctuated by numerous conferences, workshops and even film club at the Maison Diocésaine.