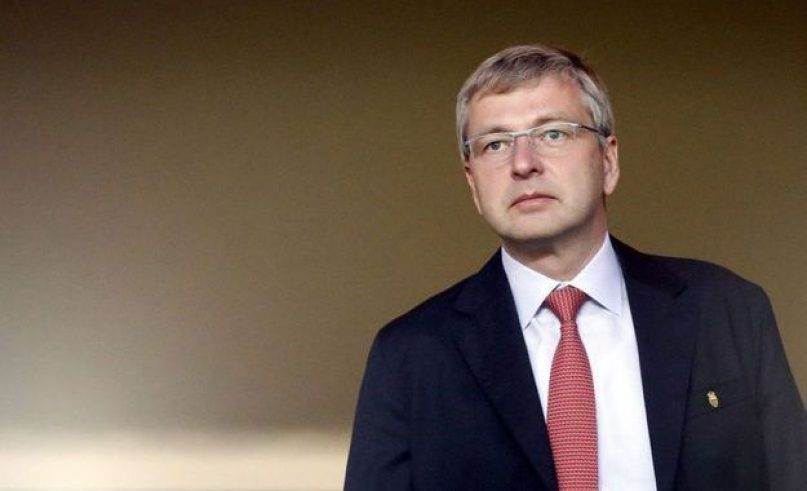 The case of fraud and complicity in money laundering against art dealer Yves Bouvier, investigated by Judge Morgan Raymond, was annulled by the Council Chamber of the Monaco Court of Appeal yesterday, 12 December. However, proceedings are still under way against the art dealer in Geneva. The businessman is accused of defrauding the Russian oligarch Dmitry Rybolovlev of €1 billion in art transactions over the course of more than a decade.

The ruling is yet another twist in one of the cases concerning the Swiss art dealer Yves Bouvier. The Monaco proceedings were initiated in 2015 and stemmed from a complaint of fraud and complicity in money laundering filed by AS Monaco President Dmitry Rybolovlev against Yves Bouvier and Tania Rappo.

“The Court of Appeal was called upon to rule on only one point: the procedural validity of the investigations, arrests and charges that took place as part of the investigation against Yves Bouvier and Tania Rappo,” said Hervé Temime and Thomas Giaccardi, Dmitry Rybolovlev’s lawyers. The president of AS Monaco accused his former art consultant of defrauding him of a billion dollars, which he said was exorbitantly profitable.

Franck Michel, the art dealer’s lawyer, said that “Everything was done to artificially create a jurisdiction in Monaco: Mr. Rybolovlev wanted the trial here because he thought he would win”.

Between 2003 and 2015, Yves Bouvier was in charge of buying masterpieces by Van Gogh, Picasso, Modigliani, Matisse, as well as Leonardo da Vinci’s famous Salvator Mundi in order to help Dmitry Rybolovlev create a world-class art collection. Salvator Mundi has since been sold for $450 million, making it “the most expensive painting in the world”.

Investigations against Yves Bouvier continue in other jurisdictions including Paris, Singapore, New York and Geneva. In Switzerland, the art dealer still stands accused of defrauding Dmitry Rybolovlev in 38 financial transactions. According to the latter’s lawyers, the merchant first negotiated the works on his own terms before reselling them to Dmitry Rybolovlev at a much higher price. “Deceived by this fraudulent scheme, the companies of the Rybolovlev family have paid him hundreds of millions of undue Euros for more than ten years,” say the Russian billionaire’s lawyers.

In Monaco, the decision of the Court of Appeal is not final and Dmitry Rybolovlev’s lawyers are preparing to appeal to the Principality’s Court of Revision, the equivalent of the Court of Cassation in France.