MonaMove: a connected sports station for taking training to the next level 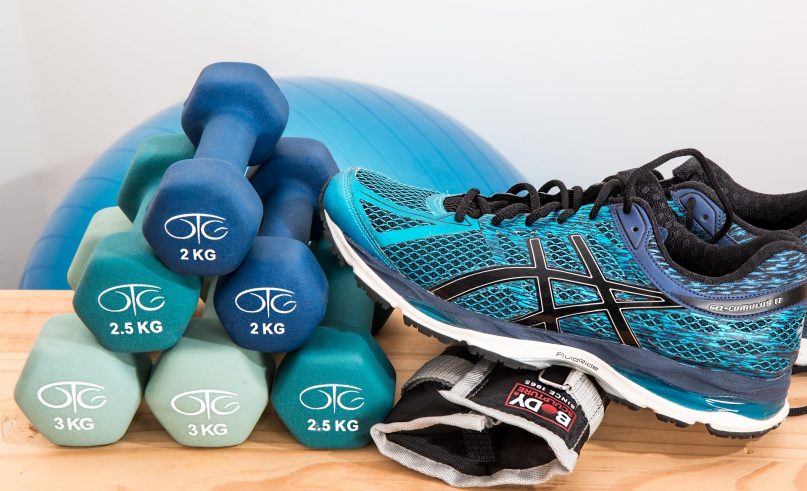 A free, connected sports station has just been inaugurated as part of the Extended Monaco project. A concept called MonaMove, a part of the smart city program to support fitness with a mobile application.

Now, you will have no excuses for not taking up good resolutions after the holiday season! A sports station has just appeared on the Stefano Casiraghi esplanade on the seawall of Port Hercule, and the least that can be said is that it does not lack resources for getting the Monegasques moving. Integrated into the Extended Monaco project, this space called MonaMove is fully connected to allow athletes to train effectively. Ground sensors and various installations linked to a mobile application gather all of the users’ data to provide performance monitoring and the exercises to be performed. And the person behind this project is a notable motivation on top of it all.

Exercises and a journey imagined by Sébastien Chabal

Former international rugby star Sébastien Chabal, in collaboration with the Principality, developed these free outdoor sports facilities. A plot of 300 meters, divided between a parkour space for the youngest and the connected space, which also meets Monaco’s environmental requirements since it runs on solar energy and also includes a weather station indicating the level of quality air. This innovative concept integrates digital training with several levels of difficulty and already has plans of expanding since a similar station should see the light of day in Fontvieille by the end of the month.