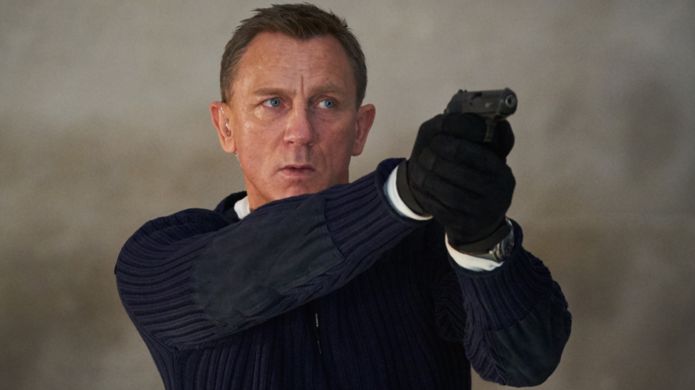 The latest Bond film No Time To Die was set to be shown April 7th at the Grimaldi Forum, the first exclusive viewing in Europe before its release. Now that the general release has been delayed until November amid coronavirus fears, this date is under review.

Despite an update from the Grimaldi Forum website stating that the date of this viewing is “to be confirmed“, the event will see Monaco’s Princely Family honouring the director of the latest instalment, Cary Joji Fukunaga. The Princess Grace Foundation-USA is set to host the red-carpet Monaco premiere at the Forum.

After this, there will be the Monaco premiere of No Time To Die, initially set to be ahead of its release to the public on 8th April.

Prince Albert II of Monaco said of the event, “It is my distinct privilege to welcome the premiere of No Time To Die to Monaco. It is particularly meaningful for us to honour the late Sir Roger Moore and Princess Grace Award winner Cary Joji Fukunaga here because of the special ties that connect them to us. Sir Roger Moore was a dear friend to my Mother and we remain grateful for his guidance establishing the Princess Grace Foundation-USA.”

Postponement around the world

Global public release of the new James Bond film has been delayed by seven months as coronavirus continues to spread across the globe. However, with the original release date in early April, the public will now have to wait until November to see No Time To Die. 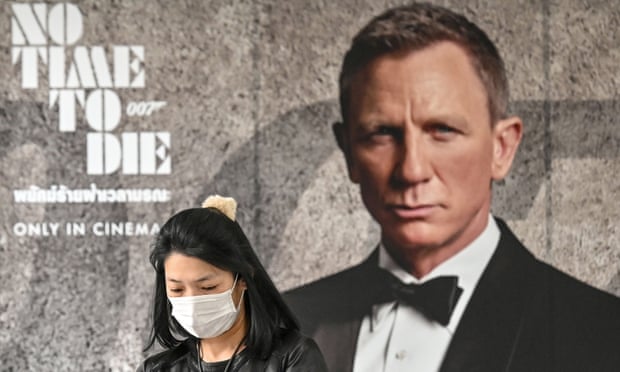 The three production companies involved, MGM, Eon, and Universal, stated the decision was made “after careful consideration and thorough evaluation of the global theatrical marketplace”. Not only is public health at risk, some film analysts also suggest that COVID-19 could cost the global box office as much as $5bn.

Although there is no current ban on large events in Monaco, France called a temporary ban on indoor events of more than 5,000 people.

After a four year wait since Spectre, this will be the 25th film in the franchise, and the final movie to feature Daniel Craig as 007.