Yvan Cassar and Nathalie Dessay give new life to musicals 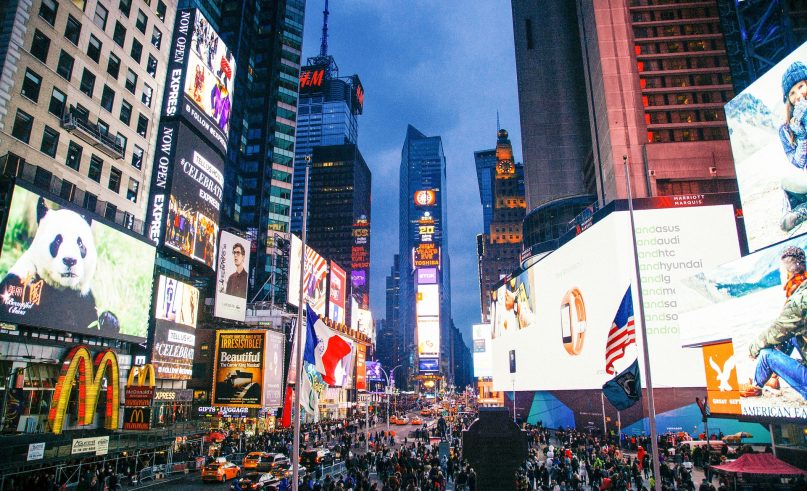 © Yvan Cassar and Nathalie Dessay give new life to musicals

It is one of the most anticipated musical events of the year: the Monte-Carlo Philharmonic Orchestra special musical concert this Sunday, December 29th at 6 pm. in the Rainier III Auditorium under the direction of Yvan Cassar and with soprano Nathalie Dessay.

From Broadway to Hollywood, this is the name of the great end-of-year concert being given by the Monte-Carlo Philharmonic Orchestra in the Rainier III Auditorium and which will honor the great American musicals, those that have both graced the grand stages of Broadway, and who have also been embodied on the big screen. They will present great tunes from Leonard Bernstein (to whom we owe West Side Story and 1600 Pennsylvania Avenue), of Steven Sondheim (Into the Woods or Sweeney Todd), George Gershwin (Funny Face or Girl Crazy), but also Michel Legrand with the songs he composed for Barbra Streisand, notably for the film Yentl.

For this concert, many big names were convened. At the artistic direction and at the piano, we find Yvan Cassar, who we have already seen several times alongside Johnny Hallyday and Mylène Farmer. He will give way to such as the soprano Nathalie Dessay who no longer needs presenting, the singer Neïma Naouri (daughter of Nathalie Dessay and baritone Laurent Naouri, who loves songs by Michel Legrand), and also Hugh Coltman, who was voted Voice of the Year during the Victoires du Jazz in 2017 and to whom we owe albums of blues and pop-rock. All these lovely people will transport us to the other side of the Atlantic for music that has become timeless. 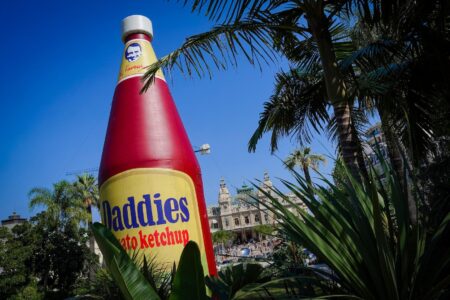 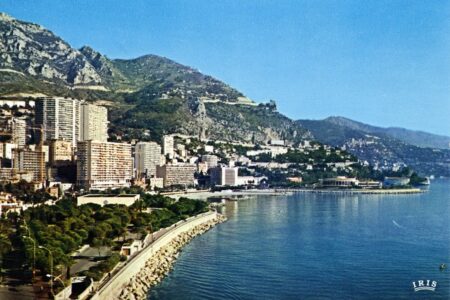 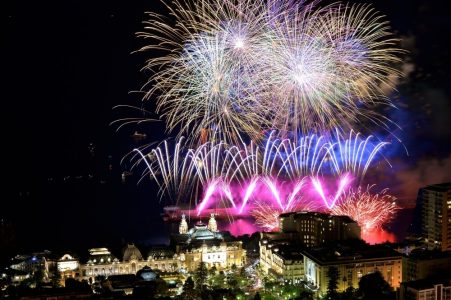 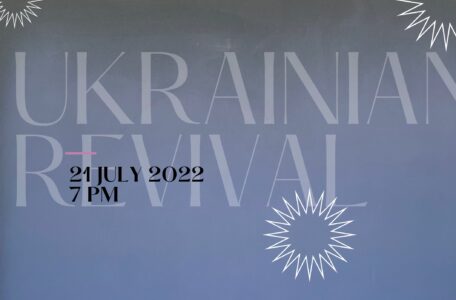