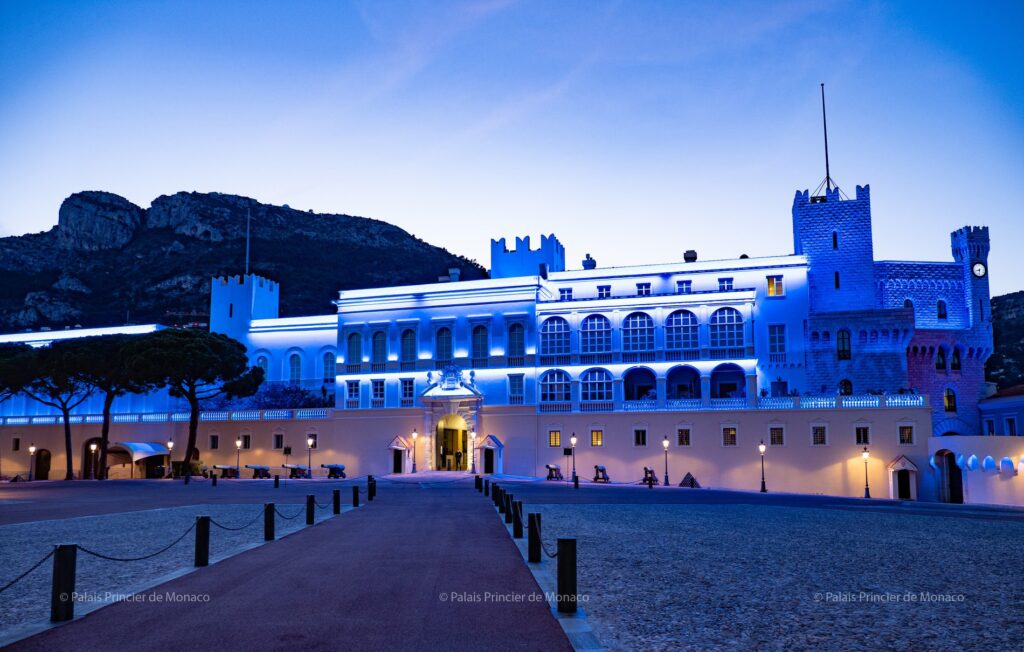 This month, monuments across the world bathed in blue light as part of #LightItBlue, a campaign to honour the essential workers keeping our communities going during the COVID-19 pandemic. The Prince’s Palace was no exception, lit up alongside other iconic buildings in the Principality of Monaco.

The Prince’s Palace took to Facebook to share images of the solidarity demonstrated by the sovereign Prince Albert II, who recently recovered from the coronavirus. The conference and congress centre the Grimaldi Forum joined the company with the message that the lights would also act as a thank you to the 20 security and fire staff who were working during lockdown to ensure the building’s safety. Monaco’s city hall followed suit, reminding residents to stay at home and respect social distancing measures.

Monaco took inspiration from the #LightItBlue campaign in the United States, which began on April 9th. Iconic landmarks and buildings from every state took part in the campaign, including Madison Square Gardens and Universal Studios in California. The US is the country worst affected by the virus. 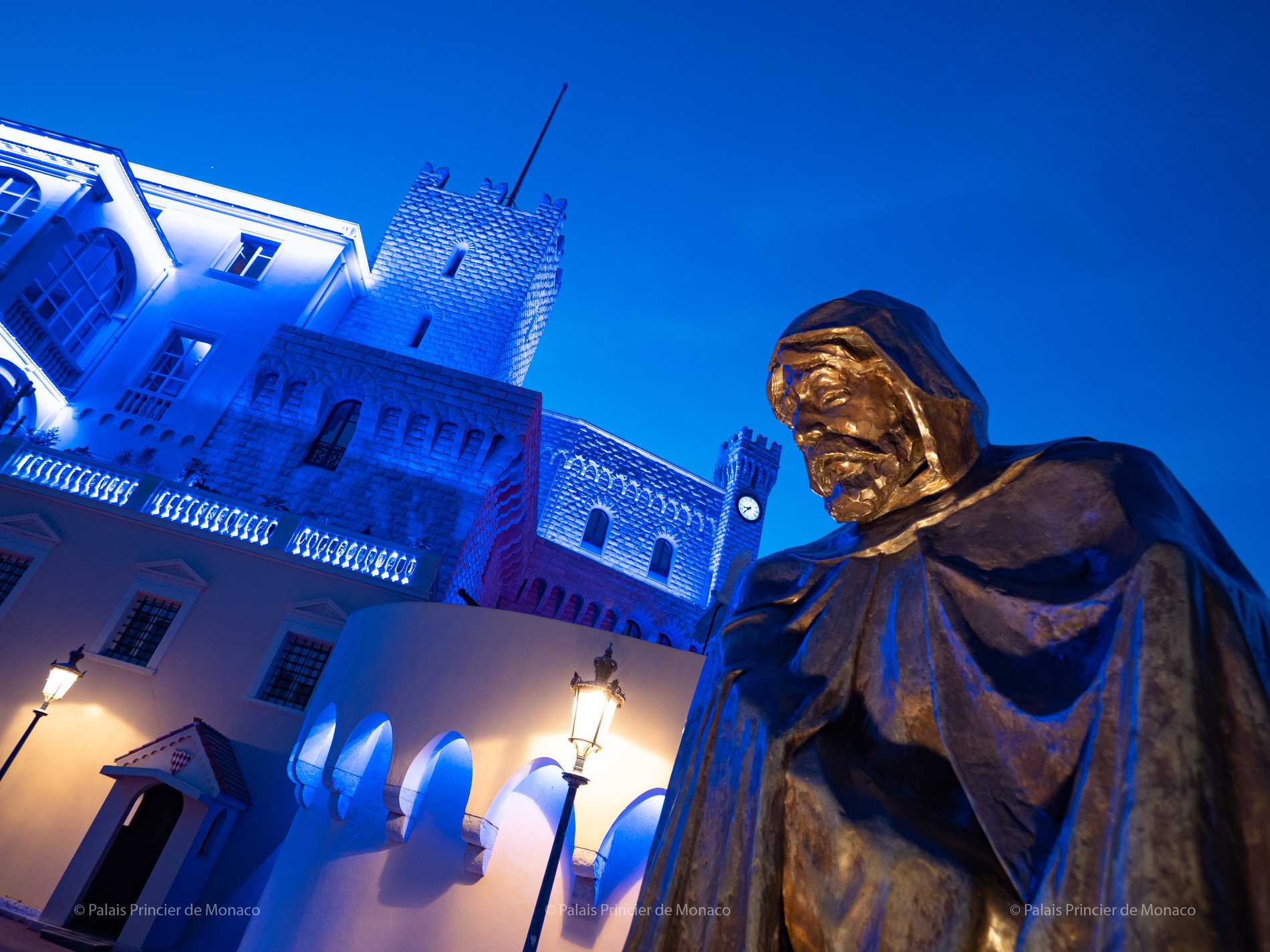 Before going global the #LightItBlue and #MakeItBlue campaigns, organised by the events and entertainment industry in the United Kingdom, first occurred in the UK on March 27th, where monuments and skyscrapers across London were illuminated to honour the UK’s National Health Service. The campaigns took place alongside the first country-wide applause, which now takes place every night at 8 pm.

Monaco will end lockdown on May 4th. 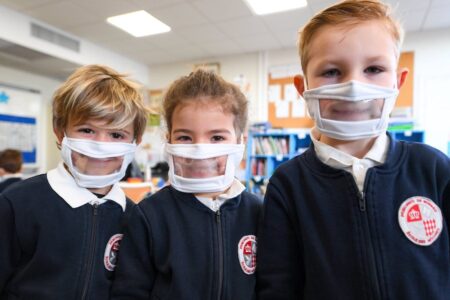