Can the health crisis change our relationship with death? 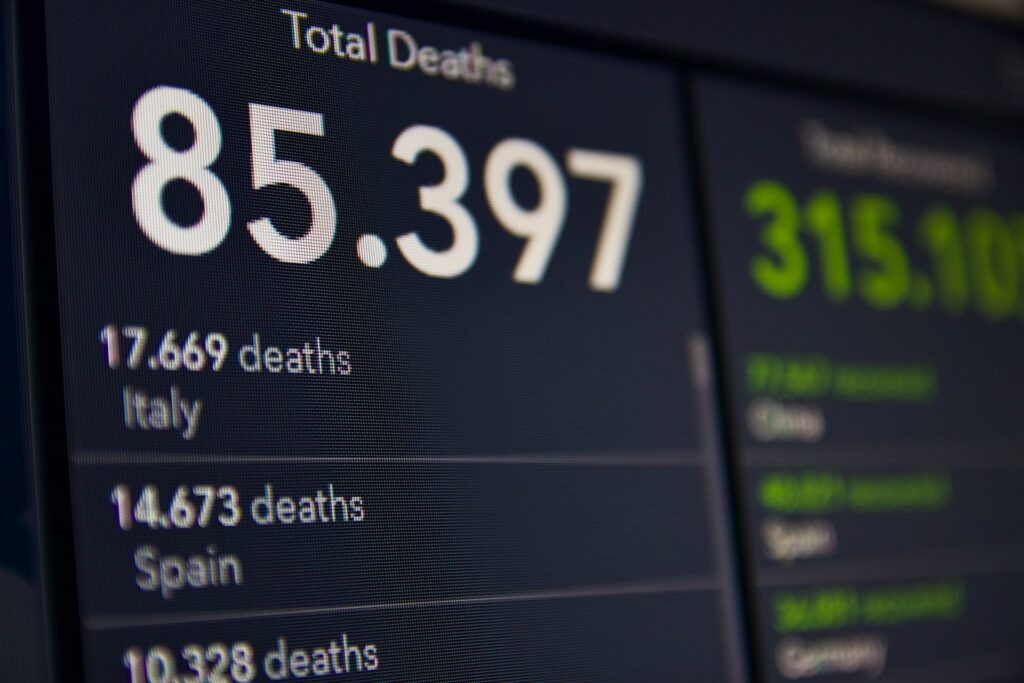 Every night, we discover the latest number of people who have passed away due to Covid-19. Each time the number is slightly higher, so it becomes difficult to imagine what it represents. We will never know the 244,000 people who have already lost their lives around the world. From our mourning process to our relationship with end of life care, even to “bioethical” laws, will Covid-19 change our perception of death?

Since the beginning of the health crisis, questions about the virus’ lethality have been the focus of our attention. Its disconcerting capacity to develop so rapidly and cause acute respiratory distress syndrome in some instances made medical staff fear saturation of the intensive care units. And, as a result, an inability to take care of all patients.

The problem surrounding patient triage has been particularly poignant during this health crisis as it implies that certain patients are going to be allowed to die. In some French hospitals, doctors have been forced to place elderly patients with the virus in palliative care rather than an intensive care unit due to lack of beds and respirators.

This is a prime example of the debate surrounding end of life, as the Prince’s Government sent a bill to the National Council concerning the legislative framework in January. It aims to establish a legal context where almost nothing has existed before.

“Every sick person has the right to their dignity,” says the first of 24 articles making up the bill. It navigates between two big themes: the alleviation of suffering through care as well as the right to refuse care where recovery is unlikely.

These articles have addressed the difficult subject of the decision which must be made when a patient suffers from a severe condition that is life-threatening in the short term. The idea is to allow a person to express their consent, for example, by declaring their wish to die.

If the medical act is intended to relieve suffering, it is technically out of the question to administer a treatment that would intentionally cause death. “A person who is in the terminal phase of a serious, irreversible and incurable condition, and whose prognosis is life-threatening in the short term, may benefit from continuous palliative sedation, combined with painkillers when necessary, as long as the suffering is unbearable and resistant to any other palliative care,” says clause 9 of the bill.

The direction taken mirrors the framework in France, which allows the right to die, based on the Leonetti law passed in 2005 (updated in 2016). Nevertheless, many voices are being raised in the country, calling for this framework to be redefined. The sociologist Philippe Bataille, for example, mentions that the explicit refusal to say whether a doctor can actively end a patient’s life if they have asked for it confuses the debate.

Other countries, such as Belgium or Switzerland, have already gone a step further by authorising euthanasia or assisted suicide under certain conditions.

Mourning in the face of loneliness

The severity of the symptoms caused by Covid-19 in frail or older people forced hospitals to make difficult decisions when it was not possible to save the lives of these patients.

Because of the virus’ rapid spread in the first weeks of the crisis, relatives of the those who died had to adapt as best they could to restrictive measures. This meant saying goodbye at a distance, without bodily contact and sometimes even without seeing their loved one.

Ceremonies were also very limited, leading to mourning in a more exacerbated solitude than usual. “In western societies, the mourning process is usually related to an individual’s psychological journey. The prohibition of rituals during lockdown reveals the social dimension of mourning,” explains researcher Sophie Arborio to France Culture.

In the coming weeks and probably months, many people will be able to benefit from all possible support systems put in place by both their loved ones and government. The figures revealed over the past two months will be put into perspective, so as not to forget that death is never an abstract fact. Human beings are not invulnerable.

In 1974, the thinker Yvan Illich sounded the alarm against a society that seeks to defeat death, to transform it into an unnatural process. Today, in the face of the brutality of what we are living, it is necessary to reflect on our relationship with it to, perhaps, relearn how to look it in the eye. 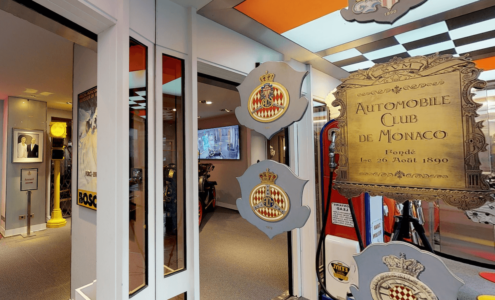