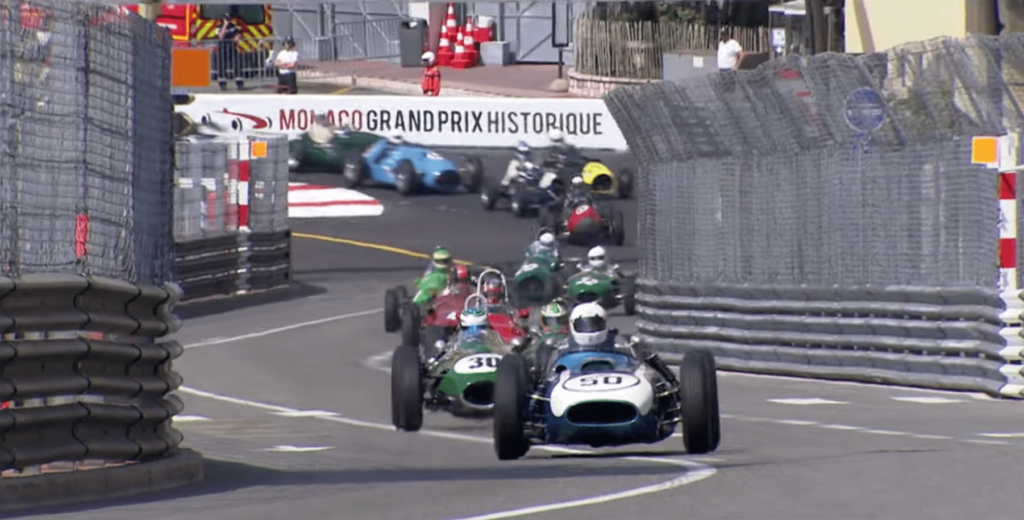 While the 12th edition of the Historic Grand Prix of Monaco has been cancelled and the Circuit de Monaco remained silent this Sunday 10th April, the Automobile Club de Monaco offered a gift to racing fans: an all-new documentary film to watch online for free.

The Automobile Club de Monaco (ACM) has had to cancel the 78th edition of the Monaco Grand Prix and the 12th edition of the Historic Grand Prix due to the health crisis caused by the new coronavirus. Thankfully, the ACM shared this Sunday GP’s marvellous racing images and unique sounds in a new documentary film entitled “The Magic of Monaco Historic“. The footage included entertaining Grand Prix Drivers’ interviews with such racing starts as Mika Häkkinen and Thierry Boutsen.

The ACM wished to dedicate this 23-minute celebration film to “all the special people who combine to make the ‘Grand Prix de Monaco Historique’  such a magnificent event”.