A long and happy love story: Monaco’s history with sport 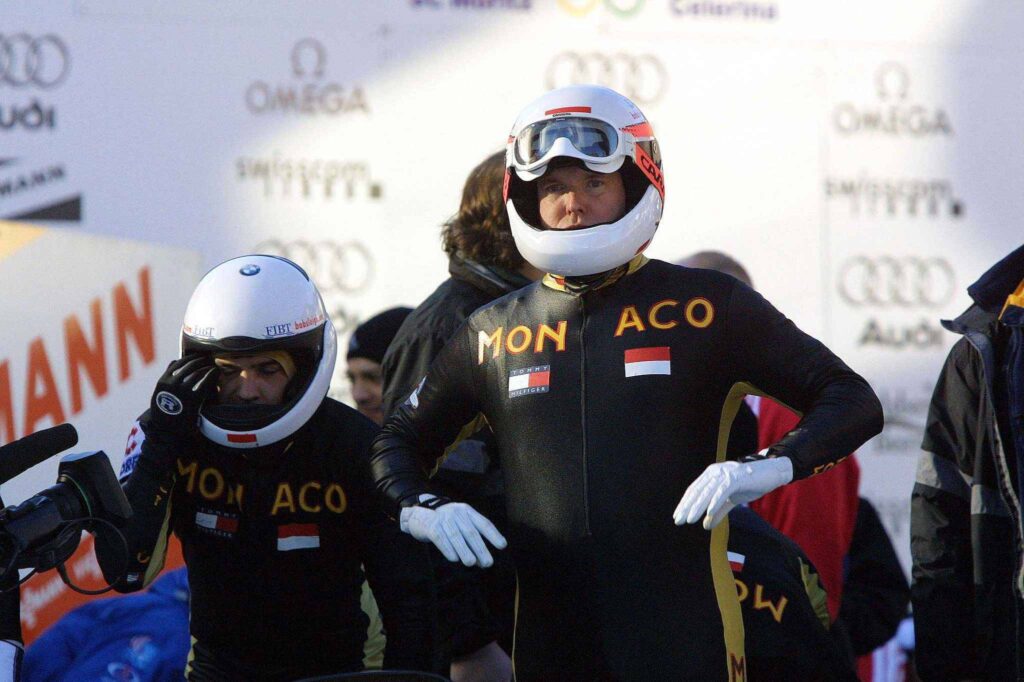 An intimately entwined relationship with no sign of stopping in sight, Monaco has always been synonymous with sport on the Rock. As the epicentre of a handful of the world’s biggest sporting events, the Principality is a true model of urban planning when it comes to its facilities.

Despite its small surface area, little over 2 km2, Monaco is home to the Stade Louis II, the heart and soul of the territory, which homes an unsuspected number of disciplines. The water sports centre, sports hall, dojo, fencing and boxing hall all quietly sit below the stadium’s pitch which itself has seen some of the most prestigious teams in Europe challenge the Rock’s very own AS Monaco. Many world athletics stars have crossed its hallowed track, thanks to the Herculis Meeting which takes place every summer. The formidable showcase of Monaco’s architecture, way ahead of its time, was built in 1985, reflecting Monaco’s love of sport.

If Louis II has not satisfied your sporting appetite, the streets of the Principality often transform into a life-size playground. The whole Rock lights up with a thousand lights throughout the year as sporting events follow one another in the Principality, from the Formula 1 Grand Prix, Jumping International and Rolex Monte-Carlo Masters at the Country Club. A country of champions, Monaco is home to many sportsmen and women, some of whom, in addition to having written their own history on the Rock, reside all year round on the Mediterranean shores.

Sport in Monaco: a family affair

As a stronghold of world sport, Monaco hosts the SPORTEL Awards, a conference which brings together decision-makers from the media and sporting industries. Playing a pivotal role in significant sport advances worldwide, Monaco has the unwavering support of the HSH Prince Albert II. After all, it is the result of the passionate sportspeople of the Princely Family that makes Monaco’s roots in it so strong.

Jack Kelly, the Sovereign’s maternal grandfather and father of Grace Kelly, was an Olympic rowing champion at the 1920 and 1924 Olympic Games. President of the Monegasque Olympic Committee, which brings together twenty federations and prepares athletes to compete for the Olympic Games, Prince Albert II continually strives to make Monaco a sporting stronghold. As a member of the International Olympic Committee, the son of Prince Rainier III took part in five Olympic Winter Games on the bobsleigh team (Calgary 1988, Albertville 1992, Lillehammer 1994, Nagano 1998 and Salt Lake City 2002).

“Being starter of the 87th 24 Hours of Le Mans was an unforgettable moment, and I am grateful to the Automobile Club de l’Ouest for offering me the opportunity to experience it,” said Princess Charlene. “This year we forge more ties between Monaco and Le Mans, both well-known for motorsport, with the #54 Strong Together team that will be racing under the banner of my foundation and the flag of the Principality.” It is set to be yet another way of positioning Monaco centre on the worldwide sporting stage.

Physical education at the heart of the national curriculum

The Prince’s Government has put in place a policy focused on three primary objectives: the development of sport in schools, the promotion of mass sport and the encouragement of competitive sport. To meet the first point, the Government has included physical education and swimming lessons in the timetable, which are taught from a young age by specialised teachers. School buildings are equipped with sports facilities for more conventional sports, both group and individual. With nearly a hundred sports associations, many of which receive state funding, young Monegasques can practise a multitude of disciplines.

Secondary school pupils benefit from a large number of hours of training due to many classes offered at flexible hours. In line with the status of high-level Olympic sportsman, which was introduced to encourage the participation of national sportspeople in significant events such as the Olympic Games, sport is encouraged in all areas of life in Monaco. Through the Monegasque Olympic Committee, national athletes can benefit from assistance in their Olympic training.