Covid and Cowboys: The Monte-Carlo Comedy Film Festival is back 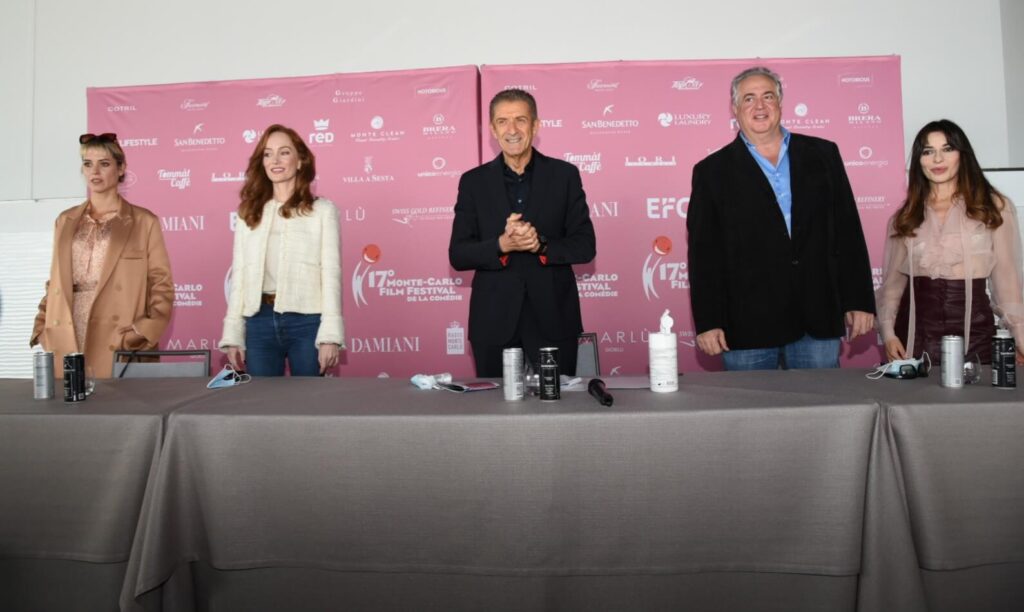 Against all odds, the Monte-Carlo Comedy Film Festival will take place in Monaco from Tuesday 6 October to Saturday 10 October at the Grimaldi Forum, with a clear message: The show must go on.

A pink jury, short films and the mob

The pink jury, Mr. Greggio insists, was a coincidence. “We never planned on having an almost all-female panel. But I called Sabrina Impacciatore, Maggie Civantos and Lotte Verbeek, and here we are,” he says. Joining them is jury president Nick Vallelonga, who won two Oscars for Green Book.

Coronavirus never fully leaves the conversation. Mr. Vallelonga, who is currently working on The Many Saints of Newark, a film adaptation of the Sopranos, says that they test actors and crew on set “every other day”. While Sabrina Impacciatore  stresses: “Cinema is what allowed us to overcome this collective trauma. Society should now understand how fundamental the creative arts are to the world.”

The Monte-Carlo Comedy Film Festival is one of the leading comedy film festivals in the world. This year, to keep up with demand the Festival has also introduced a short-film competition.