What does the 17th edition of the Monte-Carlo Comedy Film Festival have in store? 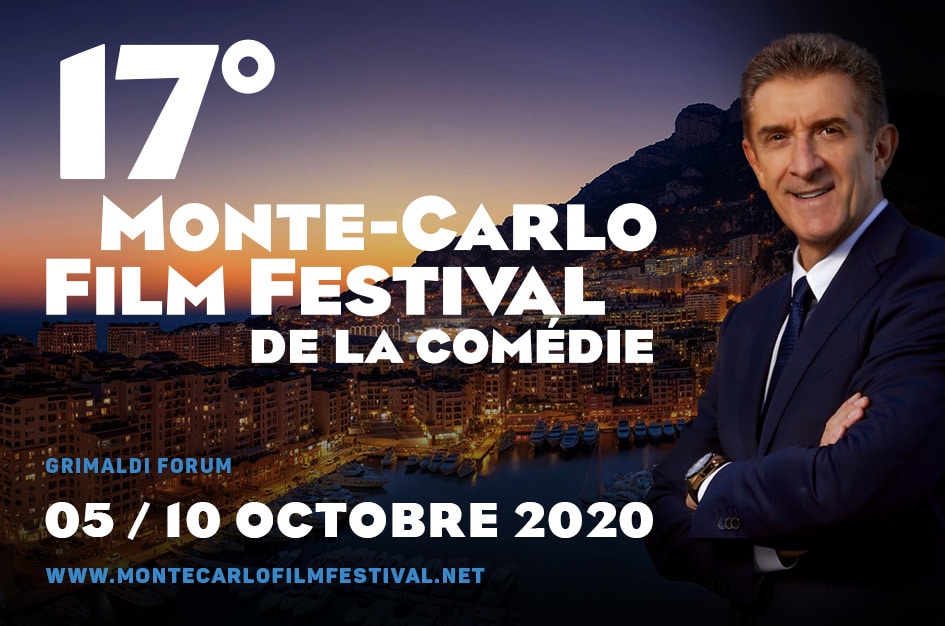 From 5 to 10 October the 2020 edition of the Monte-Carlo Comedy Film Festival will take place at the Grimaldi Forum. This year’s jury is mostly made up of women.

The line-up is an all-star, and mostly female, cast. Nick Vallelonga, who won two Oscars for Green Book, is the president of the Festival’s jury. Joining him are Maggie Civantos (Cable Girls, Locked Up), Italian actress Sabrina Impacciatore (Have You Ever Been to the Moon? Friends To Die For), and Lotte Verbeek (Borgia, Outlander). “We’re proud of having an all-female jury, alongside jury president Nick Vallelonga, whom I’m very grateful for,” Said Ezio Greggio, the Festival’s president.

The Monte-Carlo Comedy Film Festival is one of the leading comedy film festivals in the world. This year, five films are competing for the Short Comedy Award:

Given the pandemic, the Festival will be held in full consideration of Monaco’s current health regulations. “We’re certain that even if this year’s festival will be a little different, that won’t stop it from being a very special edition,” assured Ezio Greggio.