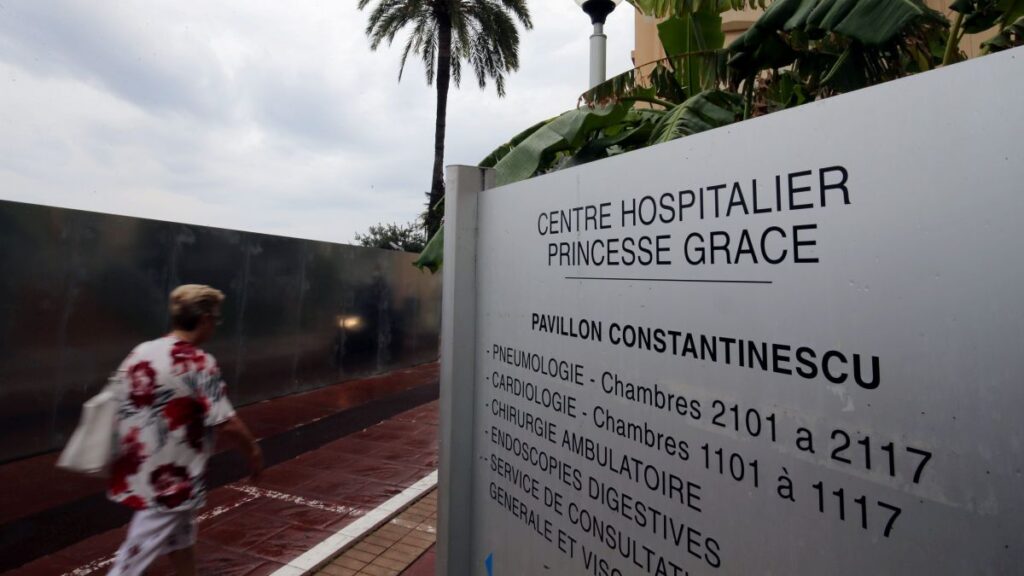 On Friday 25 September, a patient in their 90s died at Monaco’s Princess Grace Hospital. The patient had been admitted for an illness unrelated to Covid-19 and had later tested positive to the virus.

It is still unclear whether the patient’s death was caused by Covid-19. The Government announced on September 25 that a 91-year-old patient had “succumbed to a pre-existing comorbidity”. According to Monaco Matin, the deceased is a Monaco resident.

It is Monaco’s 5th potential Covid-19 death since the start of the pandemic. Two non-residents in their 80s, as well as a 72-year-old Monaco resident and a 79-year-old non-resident, both of them men, had previously succumbed to Covid-19.

Numbers are going up. As of 26 September, Monaco has recorded 210 Covid-19 cases since the start of the pandemic. Nine people are currently hospitalised at the Princess Grace Hospital, including a resident and a non-resident who are in ICU, while 30 others are self-isolating. The total number of recoveries has risen to 169 people.