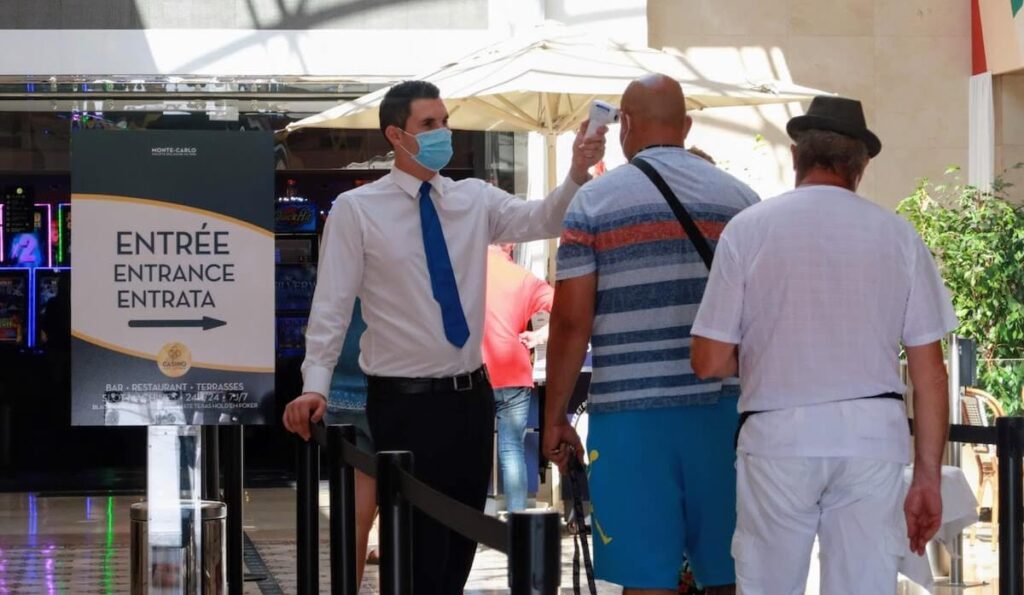 On 22 September, Monaco recorded three new Covid-19 cases. As health measures are tightened, the Prince’s Government has announced that two events will be cancelled.

Monaco has now recorded 197 Covid-19 cases since the start of the pandemic. Eight people are currently hospitalised at the Princess Grace Hospital, including four residents and two non-residents in ICU, while 24 others are self-isolating. The total number of recoveries has risen to 163 people.

School trips outside of Monaco banned

Given the active circulation of the virus the nearby Alpes-Maritimes region, the Prince’s Government has decided to annul the annual Heritage Day (Journée du Patrimoine) which was supposed to take place on 27 September. In a joint decision with Monaco’s town hall, the Prince also announced that the amusement park that was expected to set up in port Hercule between 16 October and 19 of November will not go through.

Pandemic-related restrictions will be tightened. From 25 September, events will be limited to 1,000 people, unless an exceptional derogation is granted. The sale of take-away alcohol will be banned from 8 pm to 6 am and school trips outside the national territory are temporarily paused.