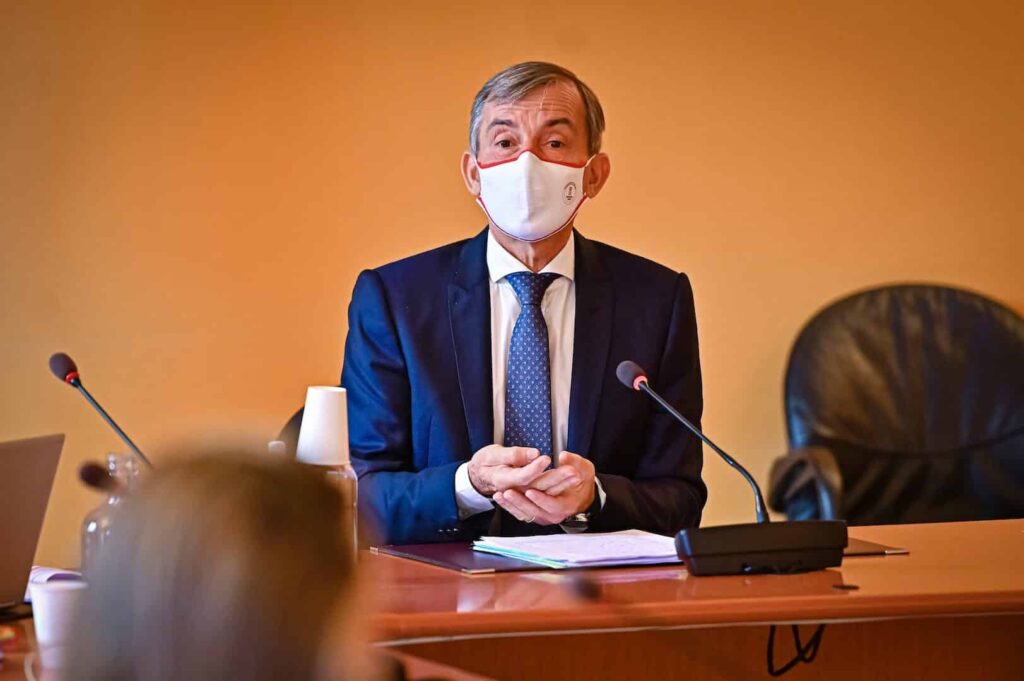 To prevent layoffs, the Prince’s Government has submitted a new bill to Monaco’s National Council.

Didier Gamerdinger, Monaco’s Minister of Health and Social Affairs, unveiled the new bill on 27 October. The bill is intended to prevent layoffs, in an effort to safeguard jobs in an ever-suffering economy.

The measures outlined in the bill introduce greater working hours flexibility. The bill allows the employer to adapt an employee’s working hours according to the businesses’ workload on condition that they agree not to lay off the employee.

The employee would then get a full salary, even if business drops. “The bill allows the employee to keep their job and their full salary. It allows the employer to maintain their activity by organizing working hours flexibly without having to lay off employees,” said Didier Gamerdinger. The agreement can last between one and twelve months.

A period of economic urgency

Several safeguards are in place to control the extended hours that will be worked to compensate for periods such as the current one where there is a decline to less than 39 hours per week: weekly hours may not exceed 46 averaged over a period of 12 weeks, no more than 48 hours may be worked in any one week and no more than 10 hours per day (unless authorised by the Labour Inspectorate for an exceptional reason). Employees must also have at least 10 hours of rest between two consecutive working days.

Following a National Council vote, the Government hopes that the first company agreements will emerge by January at the latest. “We are in a period of economic emergency. Now is the time to save our jobs,” underlined Didier Gamerdinger.