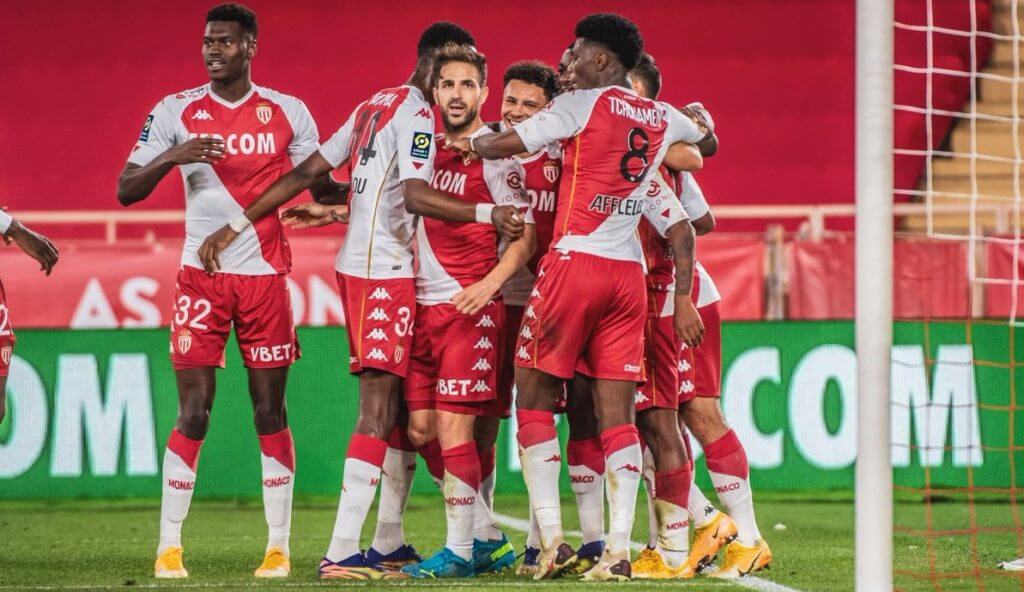 AS Monaco produced a breathtaking second half comeback to overturn a two goal deficit at the break to triumph 3-2 over the mighty Paris Saint-Germain.

Getting off to a shocking start courtesy of Kylian Mbappe’s double, Niko Kovac’s men showed tremendous character and determination to fire themselves to victory in front of an undoubtedly impressed Prince Albert II in the stands.

“I told my players that we didn’t play well, that we did things backwards and that it’s not the AS Monaco that I wanted to see. I said I wanted to see the real face of this team, the one I saw against Bordeaux and Nice in the derby. And then I told them that they were only two goals down and anything was possible,” Kovac asserted after the match.

“Congratulations to my players for this victory against Paris Saint-Germain. You can only beat PSG when you’re a great team, a tight-knit team. It was the case tonight.”

Aside from inspiring his troops with his teamtalk at the interval, Kovac also deserves credit for his alterations, which saw him bring on Cesc Fabregas and Caio Henrique, who helped swing the game in Monaco’s favour. Fabregas was especially crucial, for he enabled Monaco to obtain greater control in midfield by breathing life into attacking moves with his ingenuitive passing and ball retention prowess. He fittingly rewarded his efforts by supplying an assist for Kevin Volland and scoring the winner from the penalty spot to seal all three points.

The role of Volland was absolutely vital too, as the German forward’s super brace and all-round performance was a key factor towards the home team’s victory. Looking more and more settled with every passing match, his display was particularly valuable in the absence of Wissam Ben Yedder.

After beating the league leaders, Monaco now shoot up to second in the table. Having now won three on the trot while playing some outstanding football on both sides of the ball, Kovac’s decision to change to a 4-4-2/4-2-3-1 formation continues to pay off handsomely.

On a truly magical and memorable night at the Stade Louis II, this was the latest illustration of how confident and comfortable Monaco are in this new system, as Kovac has smartly found the formula to get the best out of his players with his astute tactical tweak. There’s every reason to suggest the aforementioned, in combination with his team’s formidable attitude, should prove the catalyst for further success as the season rolls on too.