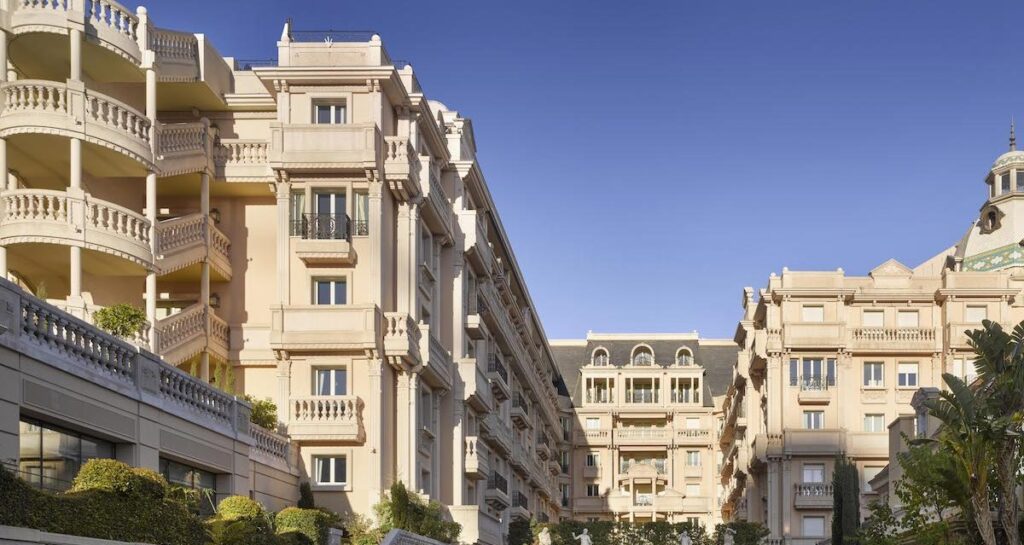 The hotel industry is facing a situation that is as catastrophic as it is unprecedented. Even if French anti-Covid regulations do not require hotels to close, many are the hotels on the French Riviera that have chosen to temporarily shut their doors. For some of them, now is the time to rethink their strategy and get ready to strike back once everything goes back to normal.

Monte-Carlo’s Hôtel Métropole insists – they are closing due to renovations, not due to Covid-19. On 30 November, one of Monaco’s historical palaces will shut for large-scale renovation works that were already planned, but “the situation did help speed things up,” admits Serge Ethuin, the Métropole’s general manager.

All of the historic hotels on the Riviera are closed

Theirs is by far not a unique situation. “It’s an unprecedented year… I’ve opened several hotels, but I had never closed one. I’ve been in the industry for 25 years and I’d never seeen something like this,” says Ethuin. March’s lockdown was followed by a summer without international tourists, and then came fall lockdowns – the coup de grâce?

>> MORE ON THE TOPIC: Luxury hotels on the French Riviera: Hotel Negresco – an ode to art and history

According to the UMIH, the main union of the hotel industry, one out of two hotels shut in November. On the Riviera, not even the historic palaces were spared. The Negresco in Nice, the Martinez in Cannes, and the Grand-hôtel in Saint-Jean-Cap Ferrat all closed, casualties of the lack of business travel that keeps the Riviera going even during the off-season.

It is no longer possible to offer clients a unique experience

Such decisions are tough to take, yet they also are essential, says Serge Ethuin, who has been at the head of the Métropole since 2015. “It is an economic decision but also a decision based on experience. From the moment you can no longer offer a unique emotional experience to your customers, there no longer is a reason to stay open,” he says.

A drop in visitor numbers, the absence of international clients, health restrictions…, by the beginning of November 2020, many hotels had almost no reasons to stay open. “We’ve got no rulebook to guide us through it, we learn as we go. We’ve made forecasts and then everything collapsed. But it’s also made us realise that we can count on the resilience of the teams,” says Serge Ethuin.

The first part of the Métropole’s renovation is expected to end in April 2021, at which point the hotel will reopen for the summer season. The hotel will then close again on 30 September 2021, and open once again on 31 March 2022. The renovations will leave no stone unturned: rooms, suites, the restaurant, the kitchens will all be renovated, while the hotel bar is set for an extension and a new banqueting room is also in the books. Despite the closure, the hotel’s 213 employees don’t have much to worry about: “There will be no economic layoffs at the Métropole, we will keep all our contracts indefinitely. Losing talent that we took years to recruit and train was out of the question,” says Ethuin.

>> MORE ON THE TOPIC: Luxury hotels of the French Riviera: Cannes’ Hotel Le Martinez, where the showbiz flocks

Of course, the future remains uncertain for the Métropole. “We’ll have to wait for February or March to know what the summer season will look like…We don’t know if the tennis open will take place, whether there will be the F1 Grand Prix, and whether these events will be open to the public or not. Of course, if there’s a vaccine, then the situation will be very different,” says Serge Ethuin. Smiling, he assures us he has absolutely no plans of giving up: “We’ll adapt! Adapting is a fundamental quality of any hotelier worthy of that name.”