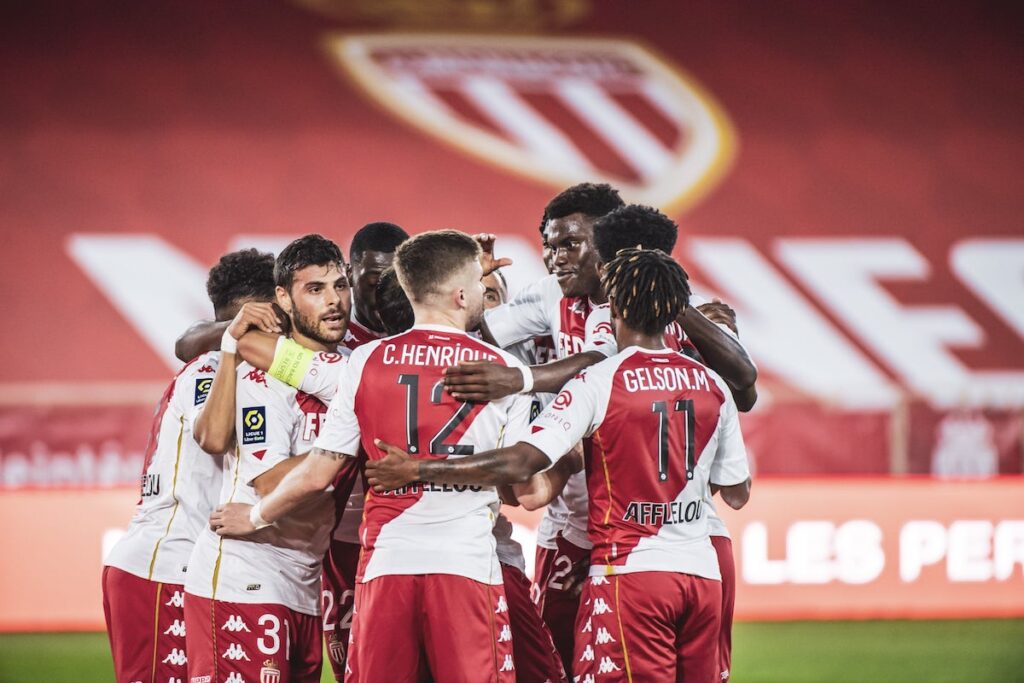 AS Monaco’s confidence boosting victory over Girondins de Bordeaux came just at the right time. Coming off a crushing 4-0 loss vs. Olympique Lyonnais the week before, Niko Kovac switched things up by implementing a 4-4-2/4-2-3-1 shape instead of his usual 4-3-3 to oust Jean-Louis Gasset’s team 4-0.

Acting as a fine lead up to Sunday night’s derby against fourth placed OGC Nice, they’ll need to produce a similarly excellent showing to triumph at the Allianz Riviera. Considering Patrick Vieira’s men are on a five match league unbeaten run and Monaco have only won one of the last six against Nice, Les Monegasques will need to be at their best to take home all three points.

With Nice coming off a 3-2 loss in the Europa League against Slavia Prague and losing Dante to injury for the season, it’s been a tough few days for the Eagles. Meanwhile, Monaco are still without Aleksandr Golovin, who probably won’t return until after the international break.

On a three game winless streak away from home, midfielder Aurelien Tchouameni spoke of his team’s desire to fix this and stop the mistakes that have cost them dearly this term. “We have had chances, but unfortunately we made some individual mistakes,” he insisted.

“At this level, you get made to pay severely. Against Bordeaux, we were keen to be solid all together and to reduce the number of errors. I think it paid off, so it’s now up to us to continue to win as many matches as possible.”

“Of course, this success against Bordeaux gives us confidence, but the match that is coming against Nice is even more important because it is a derby and we are keen to win it for our supporters.”

Looking to build on their entertaining win last time out, carrying their form from the Bordeaux win is a must, as they’ll be hoping their wicked frontline can produce the goods and their defence can keep another clean sheet.

If they can do just that, then there’s every chance they’ll grab a crucial away win over their rivals.