Tourism: shaken but not beaten, the Côte d’Azur gets ready to take on 2021 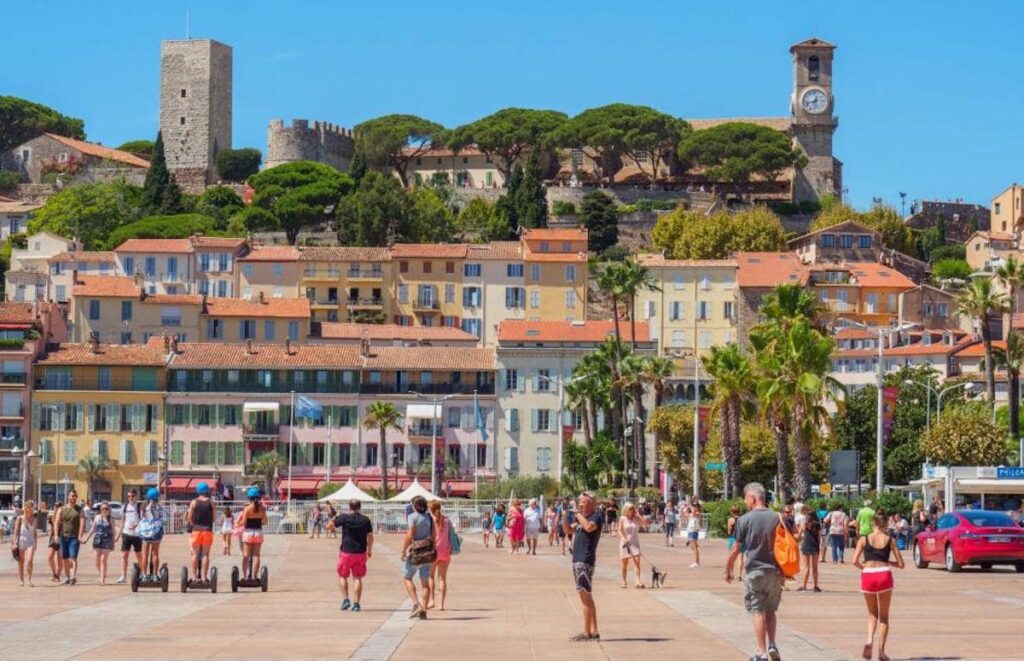 On Wednesday 25 November, the Riviera’s Tourism Committee announced its second recovery plan of the year. In the Provence-Alpes-Côte d’Azur region, over 150,000 jobs are related, whether directly or indirectly, to the tourism industry.

David Lisnard was quick to set the tone during Wednesday’s video-conference, lamenting the “sad circumstances that prevent us from getting together”. But beyond sadness, it was Lisnard’s anger that was palpable. The video-conference was attended by leaders of the regional tourism industry, but also by politicians and members of the press.

“We must try to do what the French State does not do, that is to say, plan for the future”

David Lisnard, head of the Riviera’s Regional Tourism Committee (CRT) and mayor of Cannes, doesn’t like beating about the bush. “It’s about time we heard the terms “tourism”, “business tourism” and “the events industry” coming out of President Emmanuel Macron’s mouth….We’re one of the sectors most affected by the crisis but no one seems to be talking about us,” he said. For David Lisnard, the French government should have set up “epidemiological scenarios that were based on individual responsibility rather than sanction. I’ll continue to say this, even if at times it does feel a little lonely…”.

>>MORE ON THE TOPIC : How the luxury hotels of the French Riviera are getting ready for bigger and better things

Feeling let down by the government, the Côte d’Azur’s tourism actors agree that the time has come to concentrate on the region’s recovery. “We must try to do what the French State does not do, that is to say, plan for the future,” says Lisnard. And for the Riviera as a whole, what Lisnard calls “the aftermath” means a laborious reconquest of the world.

The CTR has based its second recovery scheme on three different epidemiological scenarios. If the pandemic continues in 2021, the body will launch a large-scale digital campaign aimed at both the French and international markets.

However, if it is once again possible to move between European countries, the CTR is planning campaigns to attract tourists from countries with easy access to the Côte d’Azur such as Italy, Great Britain, Germany, Switzerland, Austria and Scandinavia. Finally, the CRT’s  last scenario, “the one we all hope for,” according to Claire Béhar, the committee’s director would come in place if international air traffic picks up again. If travel restrictions are removed, the CRT plans to launch a marketing campaign aimed at the Russian and American markets. The third scenario would cost the committee 2.3 million euros. In comparison, the CTR’s marketing campaign after the first lockdown cost 2 million euros.

Claire Béhar says that the aim of the recovery plan is two-fold. On the one hand,  it lets the Côte d’Azur’s tourism sector know what to expect in 2021. On the other, it motivates the sector through France’s second lockdown, a difficult period for the industry as a whole.

“It’s a very complicated period for the tourism industry and one that is highly anxiety-inducing. The role of the CRT is to continue to accompany actors and to set objectives that are appropriate to the situation. We have to make sure our industry doesn’t get discouraged because we do feel forgotten. We did expect more support,” admits Claire Béhar.