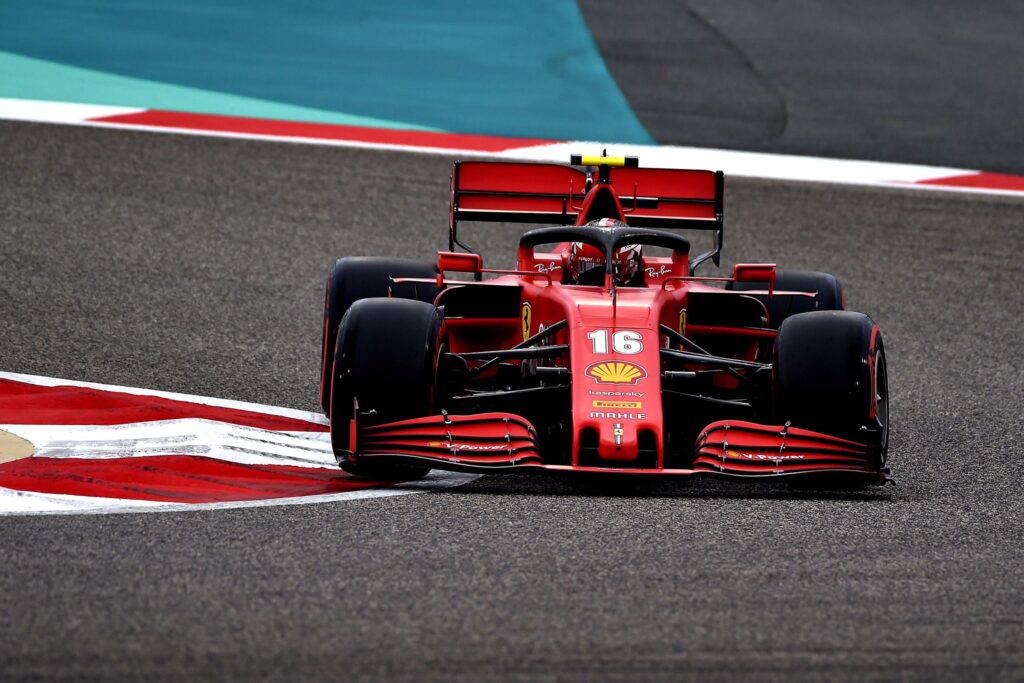 “I was in the car, and I’ve rarely felt like that in the car…I saw everything in the rear-view mirrors. I immediately asked my team through the radio if he was okay,” Charles Leclerc told French channel Canal + when asked about Romain Grosjean’s accident. “I saw how brutal the crash was and then I saw the flames. I feared for the worse, and the good news took a while to get to me. Waiting to hear about him was difficult, but we’re old really happy to know that he’s well,” he added. Miraculously, Grosjean escaped unharmed.

Starting in 12th place, Charles Leclerc did manage to gain some places, but by far not as many as during the Turkey Grand Prix. After a successful second start to the race following Grosjean’s accident, the monégasque driver managed to get up to 7th place, before being taken over by Carlos Sainz (McLaren), Daniel Ricciardo (Renault) and Pierre Gasly (Alpha Tauri). Leclerc only secured 10th place after Sergio Perez (Racing Point) dropped out due to his single-seater breaking down.

With two races left to go, Charles Leclerc has now slipped from fifth place to sixth place in F1 rankings.