Tireless Aguilar proves his worth in superb PSG win 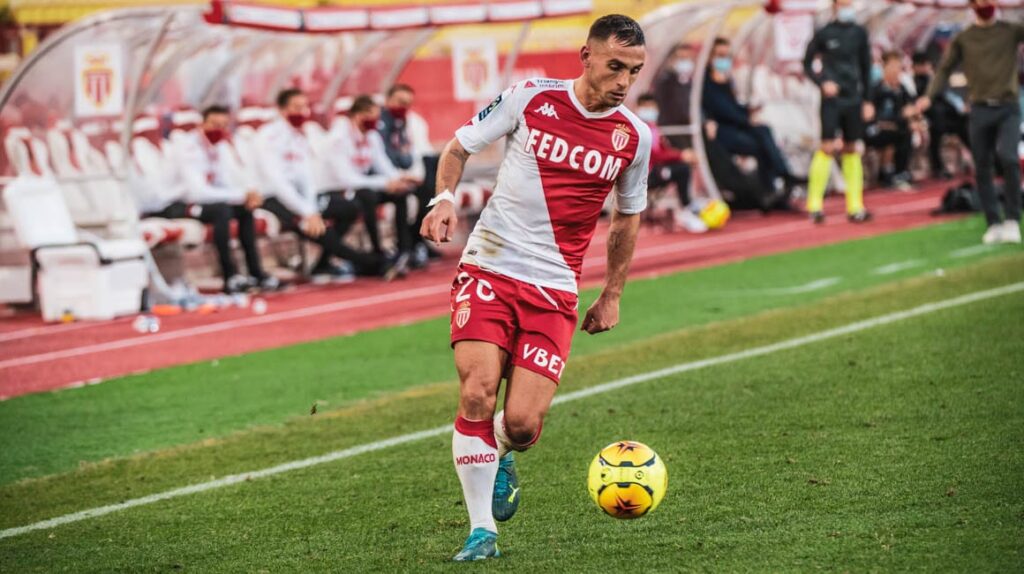 While Ruben Aguilar didn’t draw the headlines like Sofiane Diop, Guillermo Maripan and Axel Disasi did for his role in AS Monaco’s smashing win over Paris Saint-Germain, there’s no doubting he was equally important.

Brought back into the team for this colossal clash by Niko Kovac, this proved an inspired selection, for the Frenchman’s insatiable appetite for working hard and doing all he can do to help his team proved valuable during the 2-0 triumph.

Deployed in an interesting role that saw him act as a right winger or right wing back without possession (depending on the phase of play) and a right winger in possession, he performed his duties exceptionally.

To start with his defensive efforts, and it was interesting how he’d press high during PSG’s build up, jumping out to PSG left back Layvin Kurzawa when the ball was on the right. Looking to force a turnover, block passing lanes and prevent the ball from going into Kylian Mbappe behind him, he harried efficiently.

Meanwhile, when the ball was on the far side, he’d shift over smartly to help his team maintain horizontal compactness while keeping tabs on the ball far central midfielder (usually Idrissa Gueye).

As PSG progressed into the middle third, Aguilar would mainly mark Kurzawa, but he’d notably remain awake to Mbappe’s dropping movement and be ready to help Disasi double team the star youngster when possible. Offering support to Disasi whenever he could, he’d crossover marking assignments when Mbappe and Kurzawa switched positions and maintained concentration so he didn’t get caught out in 1v1s.

Always scanning his surroundings to get an updated mental imagery of what was going on around him, this ensured his positioning was largely excellent and allowed him to make coherent decisions depending on the situation.

Aware of nearby threats and aggressive in his pressure, Aguilar’s mixed role was performed to perfection, with him showing off his tactical intelligence and flexibility emphatically. Playing as a winger when pressing high in a 4-4-2, he’d then push even wider to the flank when Monaco were in a 4-5-1 mid block before dropping into a wing back when his team defended deep in a 5-3-2, Aguilar’s presence was so valuable towards Monaco stopping Mbappe and keeping a clean sheet.

Moreover, the way he’d situationally switch positions with Wissam Ben Yedder and Diop in pressing offered extra upside. It was also noticeable in the second half how he’d press high onto PSG’s left centre back to stifle the home team’s build up and attempt to win back the ball in advanced areas, which he did a couple of times.

Aguilar vitally transferred his diligent output over to the offensive end, where his amazing running power saw him rapidly join attacks to stretch the PSG backline vertically and horizontally.

Timing his runs exceptionally to get in behind to be a viable option, he played a crucial role for the opener. Here, after Kevin Volland’s initial run down the channel forced Kimpembe over, this forced fellow PSG defenders Marquinhos and Kurzawa to shift across to monitor Caio Henrique and Diop, which left Aguilar free to get on the end of Volland’s cross to assist Diop’s goal. Angling his blindside run superbly to escape nearby markers, this aspect of his game ensured he was a frequent threat.

Some extra positives from his attacking output came from his neat switches with Diop to get on the underap and how he hit many accurate crosses into the area from both corners and open play.

By the numbers, his nine interceptions, four clearances, three ball recoveries and three shot assists accentuated what a quality display he put in.

Proving what an integral member of Kovac’s squad he is, the tireless and adaptable French international executed his duties exceptionally on both ends to help deliver a magnificent win.

Although he doesn’t start every week and he’s not a hugely eye catching operator, the man who recently played his 100th Ligue 1 match always puts in a shift and does everything in his power to help his team, which is why he’s so highly respected by France coach Didier Deschamps, Kovac and his teammates. 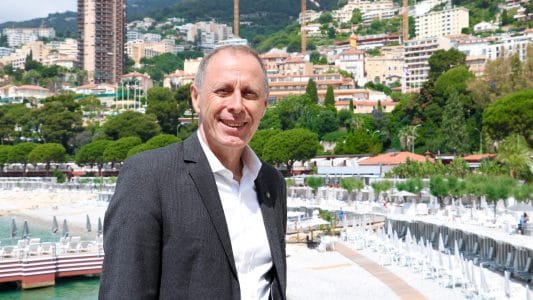 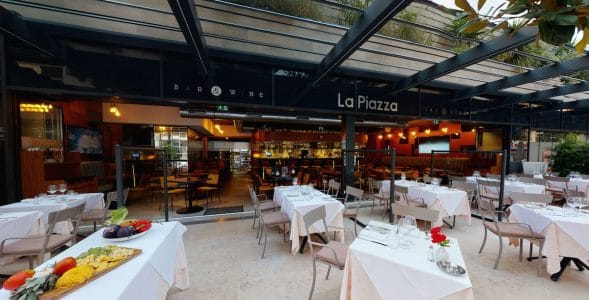 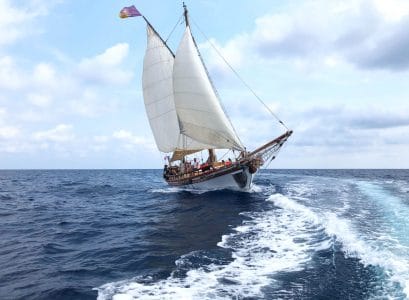 Top 5 summer activities for kids in and around Monaco