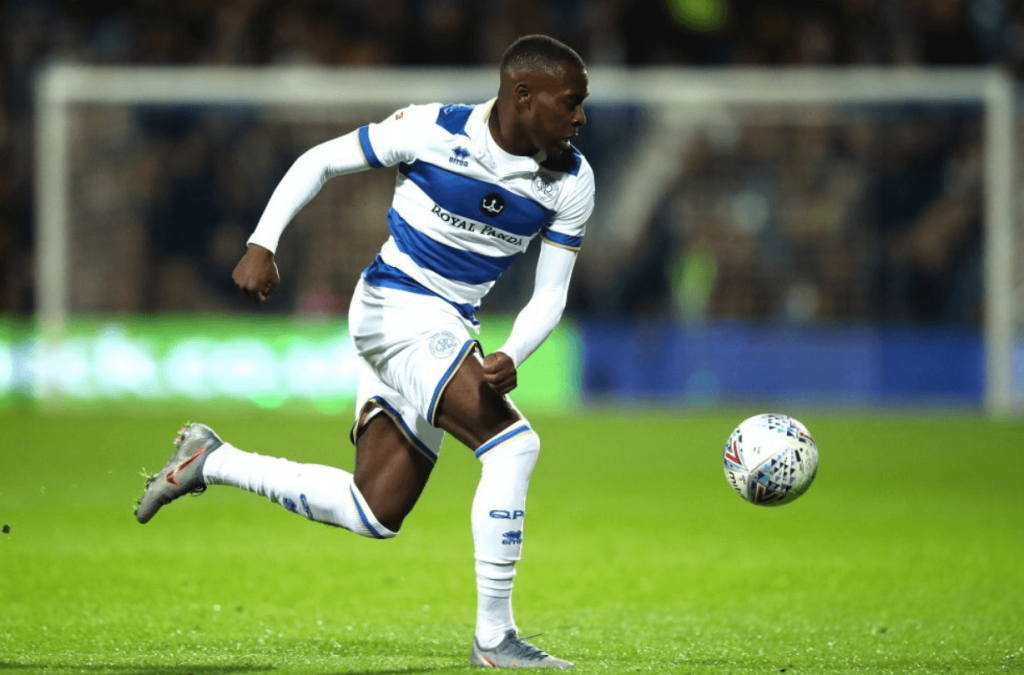 Skillful, exciting and full of promise, Bright Osayi-Samuel’s emerged as a fascinating transfer target for AS Monaco.

While he’s not been on the radar previously, the Nigerian’s been linked with an interesting swap deal involving Henry Onyekuru, who appears to be considered surplus to requirements at Monaco. With Osayi-Samuel reportedly looking for a fresh start after a challenging stint that saw him struggle to stamp his mark after leaving Queens Park Rangers for Fenerbahce, he’s certainly got the quality to have an impact when on top of his game.

Considering Onyekuru’s previously thrived in Turkey albeit for Galatasaray, the swap deal might be a good fit for all parties. And one which would be relatively low risk for Les Monegasques.

Even though he’d initially have to be content with a spot on the bench, the 23-year-old’s explosive attributes ensure he’s a nightmare for defenders, something that would work in Monaco’s favour with him coming on against tiring defences in the second half. Capable of playing as a winger and as a wing back, his versatility would be a big plus were he to join Niko Kovac’s men.

Such a weapon on the dribble due to his searing pace, athleticism and slick repertoire of moves to beat opponents, he relishes every opportunity to be isolated vs. opponents. Two footed and able to beat markers around the outside or the inside, he uses stepovers, feints, shoulder drops, drag backs and electric changes of pace and direction to outfox foes.

Very unpredictable as a result of his dynamism, opponents find him hard to read, meaning they’re constantly caught in two minds and have to commit multi markers to try and combat him. His strength compounds issues for his trackers, allowing him to get his body in between the ball and the man to withstand pressure and hold off opponents. The way he uses his arms and upper body strength to push off opponents helps him too, ensuring he can maintain his balance under pressure.

Direct and technical, he’s definitely a threat with the ball at his feet both in transition and in slower methodical build up, where he can produce moments of magic to propel his team forward, plus draw fouls in dangerous areas in the final third.

Shifting the focus to his passing, and Osayi-Samuel’s got plenty of quality in this area that sees him hit some crafty crosses and ingenuitive through balls. Remaining calm and evaluating his options coherently, his decision making and execution has been admirable. Once ready to find his desired target, he measures his crosses, cutbacks and through balls smartly to oblige runners.

Doing a good job of weighting his passes and putting them at an ideal trajectory most of the time so his colleagues can latch onto them have been further upsides. Able to combine intricately with some clever flicks, backheels and one touch lay offs, these are extra strings to his bow.

Osayi-Samuel’s proven himself to have a keen eye for goal as well, where he parlays power, placement and finesse to increase what an asset he is in advanced areas. Good at cutting in from either flank to then launch shots or unleash venomous long shots, his two footedness serves him well in this compartment as well.

Tying the aforementioned together with his movement, Osayi-Samuel is proficient at finding spaces to attack all over the offensive third. Adept at making runs in behind and down the channels, the speedy attacker times his runs shrewdly to take advantage of gaps between defenders and when they’re out of position.

When the ball is on the far side, his blindside out-to-in runs have added to his worth, with these granting him a momentum advantage over ball facing opponents who are awkwardly oriented.

He’ll purposefully hug the touchline so he can receive switches of play too so he can enjoy a qualitative superiority over his opponents to gain an edge in 1v1s.

When checking deep with his back to goal, he can contribute nicely here, for he chooses intelligently when to drop to find room between the lines to aid his team progressing up the pitch.

In the case of Osayi-Samuel, it’ll be intriguing to see what happens in relation to his future, as Rangers and Celtic are also reportedly extremely keen on acquiring his services.

Yet to settle into life in Turkey and well and truly in the shop window, Osayi-Samuel would be a handy addition for Monaco to bring some extra quality and depth to Kovac’s squad. But with nothing concrete decided upon, seeing where he’ll end up still remains a mystery.