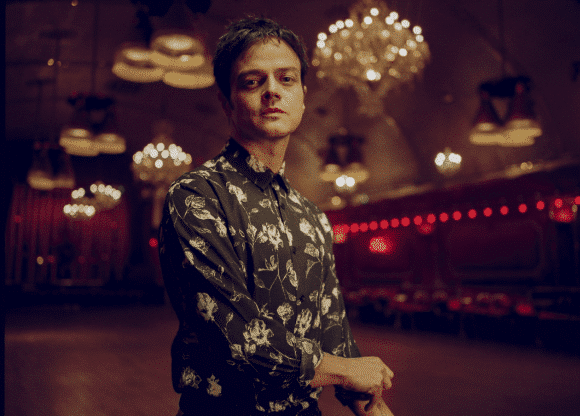 Postponed in 2020, the Monaco Red Cross Summer Concert is back this year with the organisation’s President, Prince Albert II, taking a seat in the audience.

What better way to commemorate the new Place du Casino than by putting on a concert there! Supporting the work done by the Monaco Red Cross, as well as celebrating the return to normal life, the Place du Casino is hosting its first big public event. On the 16 July, with its palm trees and fountains artfully hidden, people will gather on this renovated square.

Open to all, the British singer-songwriter, pianist and pop jazz vocalist, Jamie Cullum, will be the one helping to raise funds for the organisation.

A journey through music and cinema

Despite studying cinema and literature, Jamie Cullum found his real passion in music. Since the start of his career, he has produced eight studio albums.

Jamie Cullum also featured in the original soundtrack of the film Bridget Jones The Edge of Reason, as well as signing the ballad Gran Torino for Clint Eastwood shortly after.

He may have a packed schedule, but this distinguished artist has still found time in his diary to put on an amazing performance for the Monaco Red Cross Summer Concert.

Throughout the whole of 2020, the Monaco Red Cross has known exactly how to adapt and respond to many unforeseen events.

During the pandemic, in just a few days, 530 volunteers came together and gave up 57,000 hours of their time. Then, when Storm Alex hit, the Red Cross rushed to help victims in the valleys and areas close to Monaco.

>> READ ALSO: VIDEO: How Monaco is helping the victims of Storm Alex

Their response to these events has proved that the Monaco Red Cross plays an important role on the international stage, as well as within the Red Cross and Red Crescent.

In more recent months, the Monaco Red Cross has returned to their normal missions and is more determined than ever to serve the public as best they can.