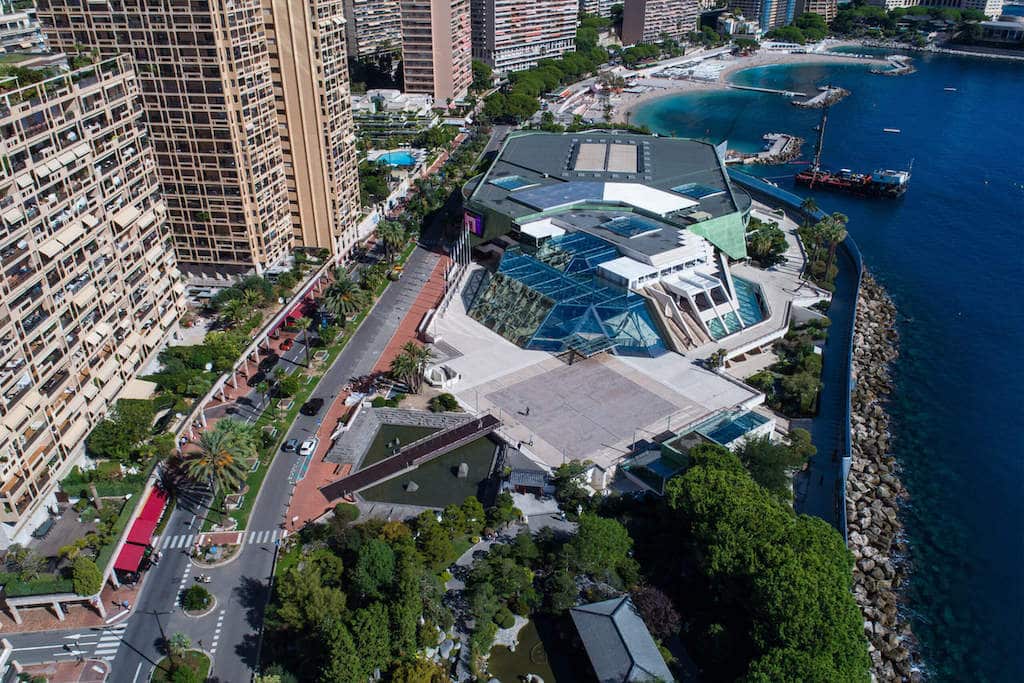 Here to stay? The Monaco Streaming Film Festival hopes to be a breath of fresh air in an industry reticent to adapt to the times.

After four days of screenings, premieres and talks, the Monaco Streaming Film Festival (MSFF) has come to an end. The world’s first film festival entirely dedicated to on-demand content, the MSFF was dubbed by Mitch Lowe, co-founder of Netflix, a “leader for the future”. We spoke to co-founder Tony Davis about the film festival that has understood the pivotal change in how we consume content.

Here’s what you need to know about the MSFF.

We have to recognise that there is a legitimate place for content intended for on-demand streaming.

1. It is not a rival to Cannes

When the news broke that Monaco would be hosting a film festival dedicated exclusively to streamed content, it was difficult to avoid thinking of the event as a rival to the Cannes film festival, which would begin a few days later, just 40 kms down the coast from Monaco. The industry veteran famously refuses to show films that do not have theatrical releases, a choice that in recent years has been a threat to the festival’s timelessness, up to then seemingly untouchable.

Yet Tony Davis is quick to dismiss the speculation. The MSFF is not here to replace the industry colossus. “We’re definitely not a rival,” he stresses. “We’ve chosen to locate our schedule next to Cannes because it just seemed easier to assist incoming attendees to Cannes and Monaco by putting the events next to each other. Organising it later in the year would not have made sense.”

2. It is in tune with the times

The festival, by focusing solely on streamed content, recognizes a gap in the market. “I think we’re part of the evolution of film festivals,” says Tony Davis. “We have to recognise that there is a legitimate place for content intended for on-demand streaming. Not every film that comes out needs to be shown in a movie theatre.”

Therefore, the purpose of the festival is first and foremost to support an emerging industry. “We’re here to help the industry to get to know herself better. It’s a very young industry, so there are still a lot of questions to both young and experienced producers. And we are here to provide answers to the questions.”

Our masterclasses are a way into the industry. We want anyone with an idea, or a creative thought, to be able to turn that idea into a reality.

3. It wants to make the industry more accessible

One way the Monaco streaming festival is providing answers to such questions, is through a wide choice of masterclasses. For Tony Davis, the MSFF’s master classes are crucial to making the industry more accessible.

“I think there are incredible film festivals out there, but it is true that there is a level of elitism in the industry. Our masterclasses are a way into the industry. We want anyone with an idea, or a creative thought, to be able to turn that idea into a reality,” explains Davis. The master classes cover topics ranging from film scoring and music production, to direction and screenwriting. After being streamed live during the festival, they will now shortly be available online.

We will host most of the content that has been submitted on an online platform.

4. There is a lot of content still to be shown

Given the significant amount of submissions received, the festival has decided to create an online platform to showcase content otherwise not shown at the festival. Half of the platform will be dedicated to film aficionados, the other half to industry professionals.

“With the permission of the producers,” explains Davis, “we will host most of the content that has been submitted on the platform. The platform will have two access points. The first will be for individuals who simply wish to watch the films, the other for content that can be sold to streaming platforms ” All content for the general public will be available for free.