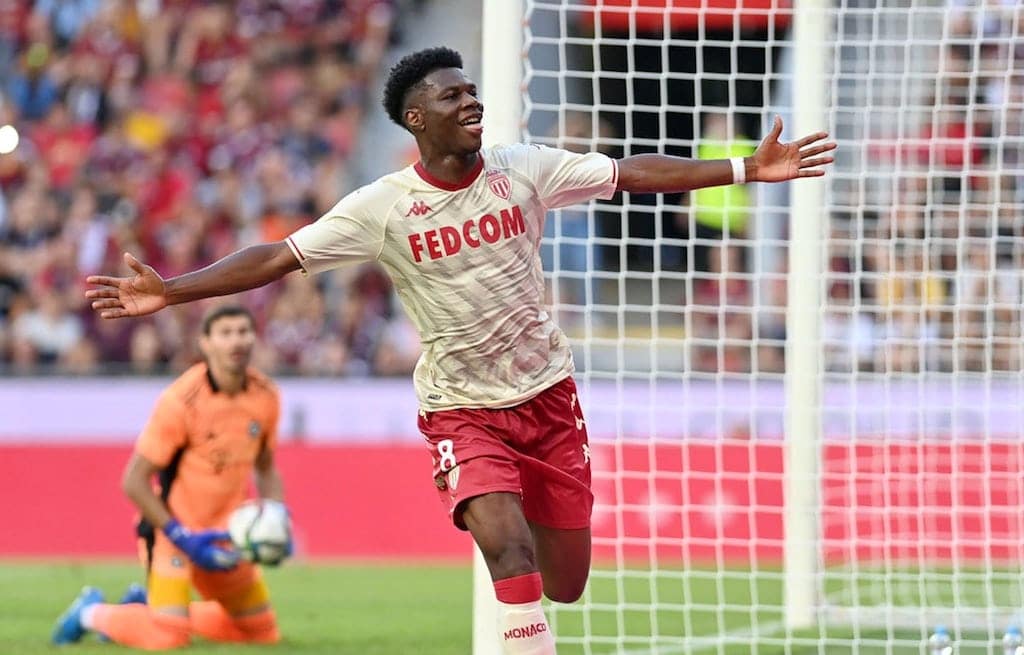 AS Monaco kicked off their Champions League qualification campaign in style by defeating Sparta Prague 2-0.

In what was an accomplished away performance, their collective and individual quality ensured they got the better of their adversaries. Despite being happy about the victory, coach Niko Kovac rightfully commented on the shocking racist cries let out by the Sparta fans against Aurelien Tchouameni after his goal. “We won this game. But I think what necessarily catches our attention is what happened before half-time, after our first goal, and at the final whistle,” he asserted.

“We are all devastated to see that in the 21st century this kind of event is still happening on the football field or in society. We are all equal, and we are here to play football. I must say that I am very proud of my players, because we had the right reaction. We won our match on the pitch, and also our match against racism.”

Getting the opener through Tchouameni’s towering header, who latched perfectly onto Golovin’s precise delivery, they then doubled their lead with Volland’s instinctive second half finish.

Meanwhile, obtaining a clean sheet was another huge positive, in a match where Monaco limited Sparta to six shots and looked relatively comfortable dealing with the threat of talented forward Adam Hlozek.

It was also good to see new signing Ismail Jakobs make his debut, as he produced some glimpses of his class after coming on in the second half.

Having enjoyed an encouraging preseason, it was promising to see Monaco translate their solid form into the season proper. Next up for Monaco is their first Ligue 1 fixture against Nantes, where they’ll be eager to start their domestic crusade in similar fashion to their European one.

Dmitry Rybolovlev was at the Generali Arena for the return of the Rouge et Blanc to European competition and watched the team’s victory alongside Paul Mitchell, the club’s sporting director. Both were surely not disappointed by the performance of the team.