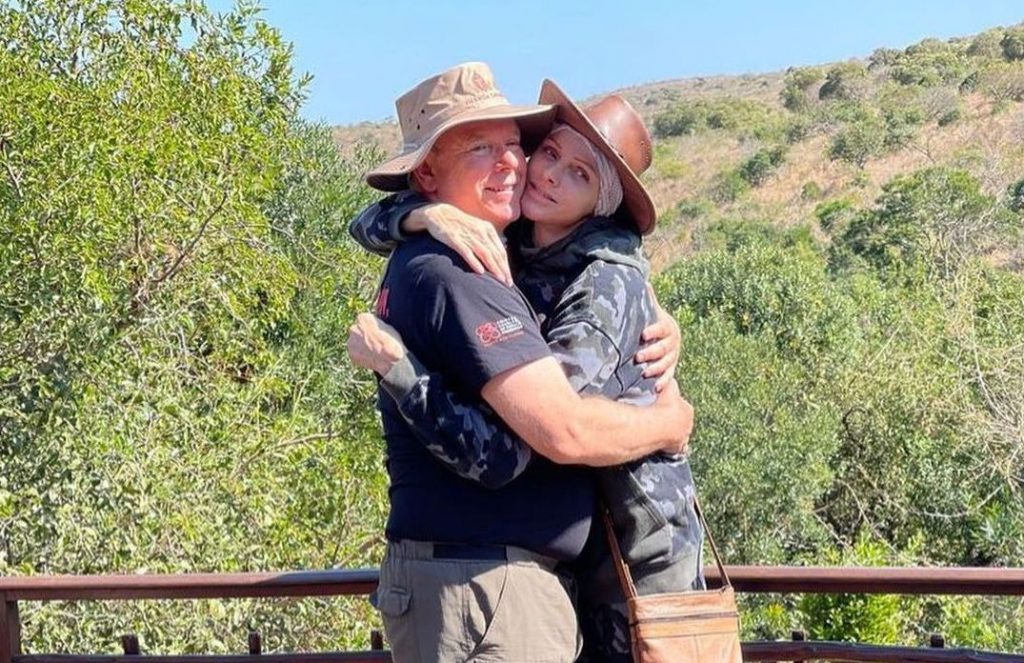 Prince Albert II was keen to dispel the rumours: no, Princess Charlene has not gone into exile in South Africa.

Incensed by the rumours, Prince Albert II wanted to set the record straight in an interview with People magazine. Indeed, Princess Charlene’s long stay in South Africa has led some to claim that she has returned in anger to her native country, with the aim of “going into exile”. A completely false allegation, which Prince Albert II refuted. “She was going down to South Africa to reassess her Foundation’s work down there and to take a little time off with her brother and some friends. It was only supposed to be a weeklong, 10-day maximum stay, and [she is still there now] because she had this infection all these medical complications arose”.

“A misreading of events”

Princess Charlene suffered a serious ENT infection which required a series of operations on site. Fortunately, the Princess is slowly recovering from her hospitalisation and hopes to be back in Monaco in September. Following the rumours of his wife’s voluntary exile, Prince Albert II lamented: “Misreading events is always detrimental. … We’re an easy target, easily hit, because we’re in the public eye a lot”.