AS Monaco fall to Brest in tough away day 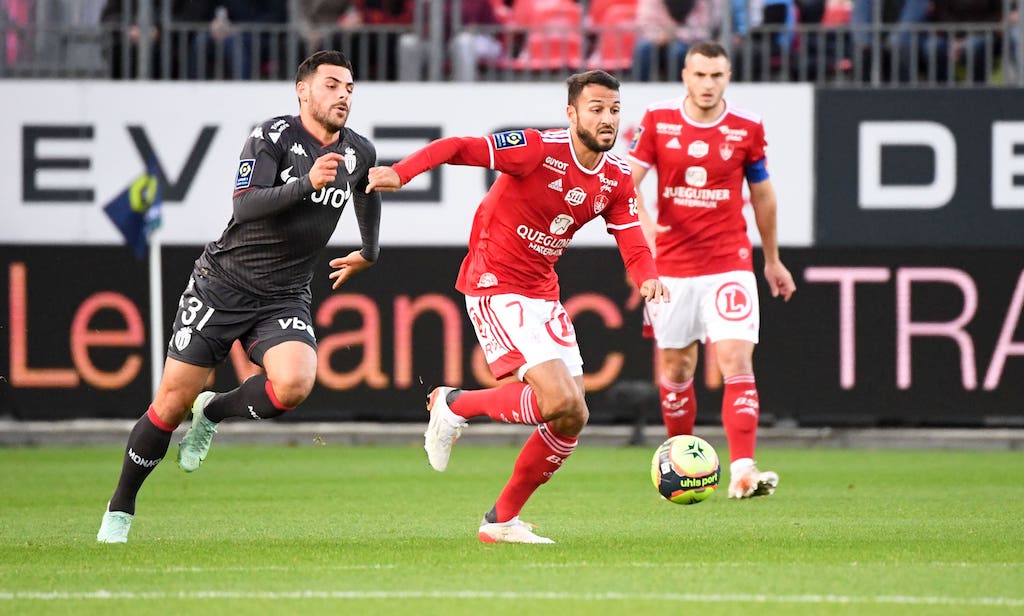 AS Monaco suffered their fifth loss of the season by succumbing to Brest 2-0 away from home.

Unable to mark Niko Kovac’s 50th match in charge for Monaco in style, goals from Steve Mounie and Franck Honorat were enough for the Pirates to spoil the occasion.

The disappointment of Kovac was clear in his post match comments, asserting: “I am not satisfied with the performance of my team. We had a lot of ball possession but we didn’t prove ourselves to be dangerous enough. We have to improve, otherwise these kinds of games will always be difficult. The last meeting against Montpellier (3-1) was good, but today we were not the AS Monaco team we want to be.”

He then showed his humility by praising Brest. “Brest deserves their victory because they showed more desire than us, and that’s what you need to win here, against a team that is playing for survival in Ligue 1,” he said. “You can’t just get on the pitch by thinking that everything will be easy. Brest fought well and played their football. Congratulations to them.”

Some numbers of mention that added to Monaco’s frustration came from the fact they dominated possession (67% to 33%), completed 348 more passes than their adversaries, enjoyed more dribbles (10 to 9) and fired in more crosses (20 to 16).

Up next for Monaco is a crucial Europa League clash with PSV Eindhoven, where they’ll be eager to restore some positivity and confidence in their quest to get back on the winners list.