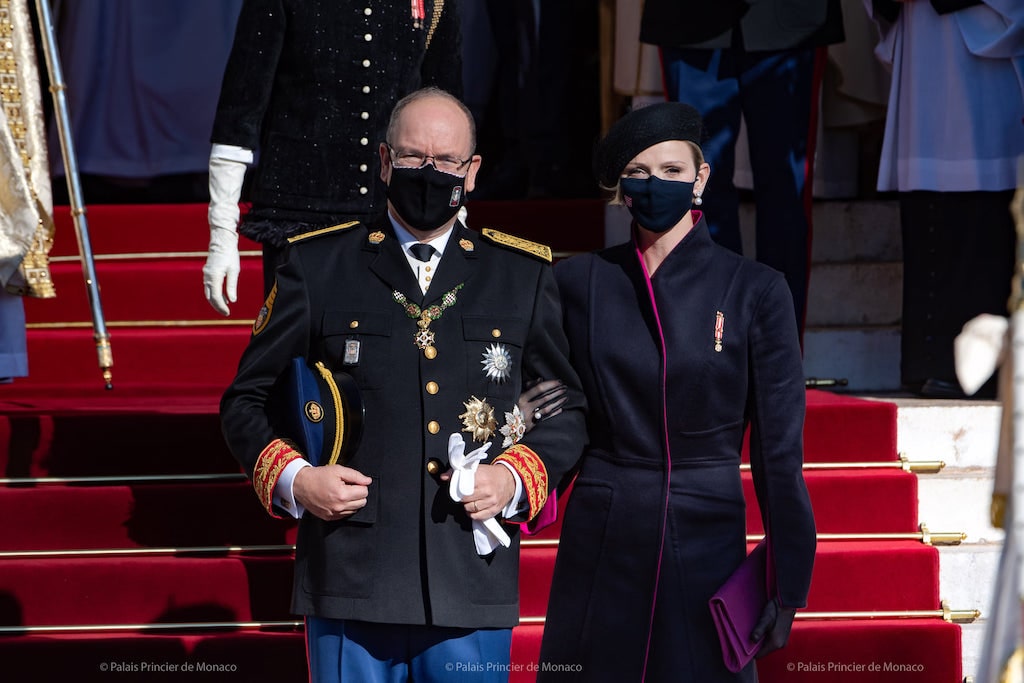 The Prince spoke to People magazine in an article published on November 19, Prince’s Day.

Since her prolonged stay in South Africa because of her multiple operations, the Princess and her husband have been the subjects of speculation in the foreign press.

Having returned to Monaco on November 8, the Princess left the Prince’s Palace shortly afterwards for a confidential location. The Prince wanted to respond through People magazine: “She already knew the best thing to do was to go and have a rest and have a real medically framed treatment.(…) She realized herself that she needed help. (…) For privacy reasons, it would have to be someplace outside of Monaco. »

The Sovereign was also keen to quash the rumours about his marriage: “I’m probably going to say this several times, but this has nothing to do with our relationship. I want to make that very clear. These are not problems within our relationship. »

“I beg everyone to leave my family alone for the coming weeks.”

Prince Albert also clarified that the Princess did not have Covid-19 and that her absence was not linked to cancer or to cosmetic surgery: “Obviously there were consequences of her different surgeries and the procedures she underwent in the last few months. “That certainly was a factor, but at this point I prefer not to comment further. I can say she was suffering incredible fatigue. She hadn’t slept well in a number of days and she wasn’t eating at all well. She has lost a lot of weight, which made her vulnerable to other potential ailments. »

The interview ended with a new appeal to respect the Princely Couple’s privacy: “Charlene never asked to have these problems — but they are there, unfortunately, and we need space and privacy to address them. So I beg everyone to understand that and please leave my family alone for the coming weeks.”

Absent for Prince’s Day on November 19, the Princess was still honoured by her children during the traditional greeting from the balcony of the Palace. Hereditary Prince Jacques and Princess Gabriella held up drawings which read: “We miss you mommy, we love you.” Prince Albert II also put his hand on his heart, in tribute to his wife.

>> SEE ALSO: Origins, events … Everything you need to know about this year’s Prince’s Day