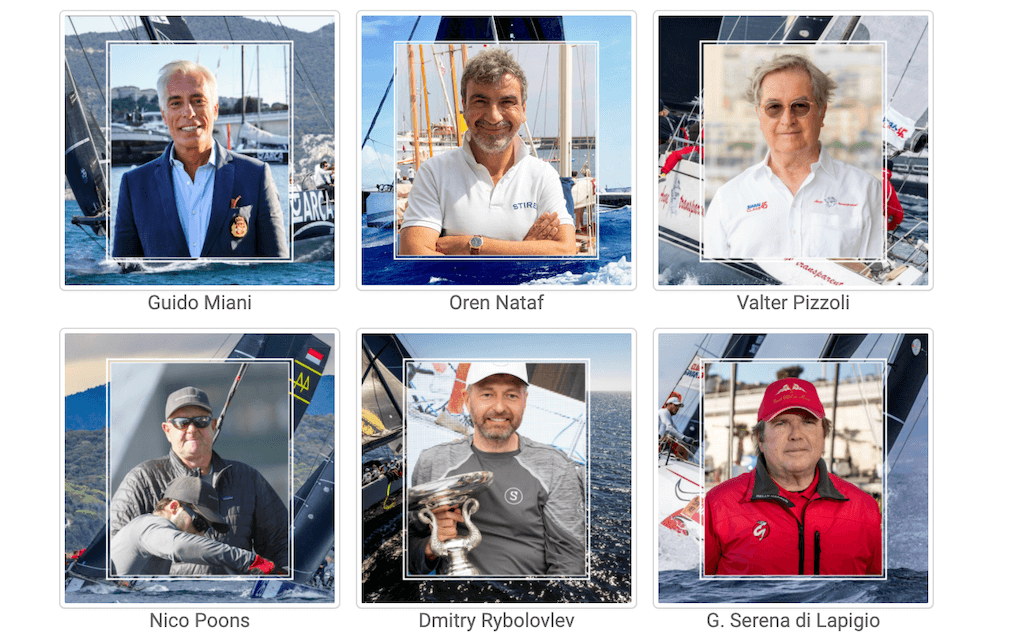 This year is no exception, the Monaco Yacht Club is  holding its traditional annual YCM Awards – Trophée Credit Suisse.  Here are all the nominees.

As is customary at the end of the season, H.S.H. Prince Albert II honours the club’s sailors at the Y.C.M. Awards, which includes the Credit Suisse Trophy. The ceremony showcases the young competitors in the sports section, as well as members and boat owners/helmsmen who sail at the highest level.

There are two categories of award: the Y.C.M. Youth Awards recognise young competitors in the sports section (Optimist, Laser, Kite and Nacra categories) and the Y.C.M. Awards, which are given to the club’s most successful society members over the regatta season.

You can cast your vote here.