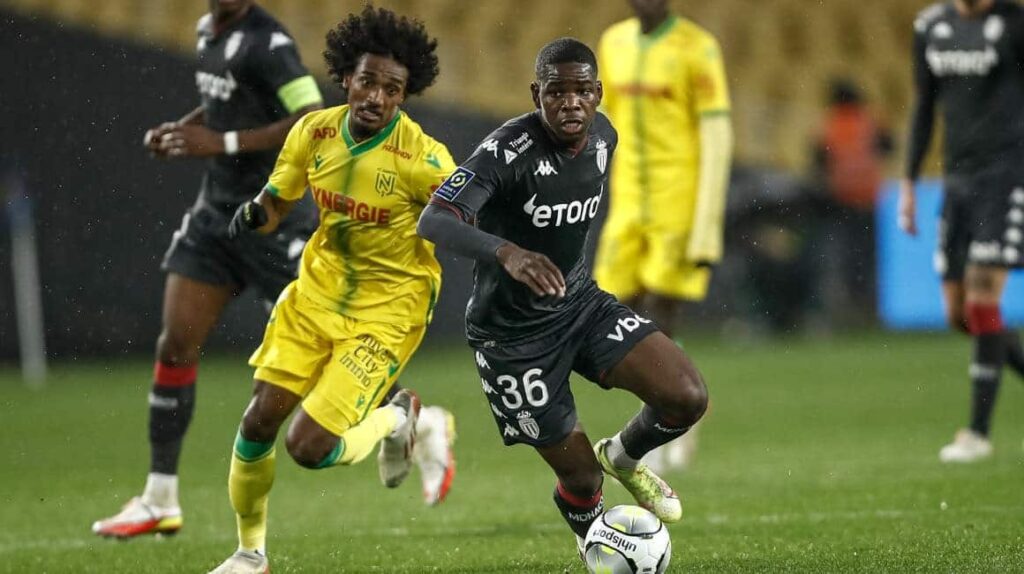 Philippe Clement’s first game as AS Monaco manager began with a 0-0 draw away at Nantes.

In a match Monaco dominated large portions of and conjured many chances, they ultimately had to share the points due to their inability to capitalise on the scoresheet.

With a slew of key players missing, Clement was forced into making many alterations, with some of his key selections including starting Ismail Jakobs at left back, partnering Eliot Matazo with Aurelien Tchouameni in central midfield and deploying Caio Henrique as an attacking midfielder

Despite missing a host of presentable chances, it was, however, positive to see Monaco remain solid at the back on their way to keeping a clean sheet and Vanderson make his debut for Les Monegasques.

One definite downside from the match were the injuries suffered by Djibril Sidibe, Benoit Badiashile and Myron Boadu, which everyone at the club will be hoping aren’t too severe.

“As a coach we always want to win games and have a winning mentality in the locker room. And tonight I saw a team that wanted to go for victory throughout the game,” he stated.

“We started very well with a lot of domination and a good pace of play. We also created chances, which unfortunately weren’t rewarded with a goal. Afterwards, the circumstances were not very favorable, with the premature exit of two defenders with injury during the first period. Obviously the tempo fell a bit later, there was also more space for Nantes, which had opportunities in the counter-attack and on stopped phases.

After enjoying a solid debut in the dugout, Clement will look forward to spending the next week with his team on the training ground to implement some more of his ideas ahead of their clash with Clermont Foot next weekend.