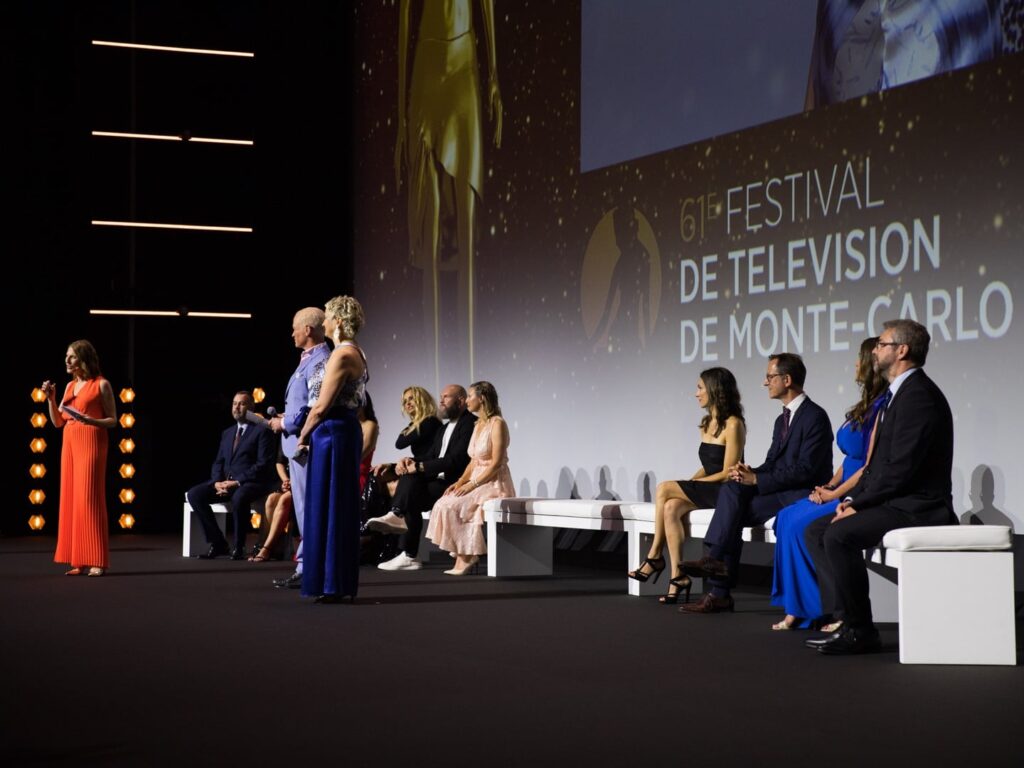 The best fiction and documentary works and actors were honoured.

The lights at the Monte-Carlo Television Festival have been switched off. The closing ceremony took place at the Grimaldi Forum on Tuesday 21 June, and the winners of the famous Golden Nymphs announced.

For this 61st edition, 13 Golden Nymphs were awarded, seven of them in the Fiction category.

The Tourist series pulled off a hat-trick, receiving three Golden Nymphs. The first for “Best Series”, the second for “Best Creation” and the third for the newly introduced “Audience Award”.

6 winners in the Documentaries & News category

In the second category of the competition, which aims to reward non-fiction productions, Navalny – The Man Putin Couldn’t Kill received the prize for “Best current affairs report”. Erasmus in Gaza took the “Best Documentary” award. The jury then rewarded the Franco-Syrian creation: Syria, women in wartime.

The AMADE prize was awarded to the documentary I am Chance. This prize seeks to reward creations that showcase one of the missions carried out by the World Association of Children’s Friends (AMADE), which strives for the protection and development of children throughout the world. The Monegasque Red Cross Prize was awarded to #Icarus. Last but not least, Les Éclaireurs de l ‘eau received the special Rainier III award.

A special Nymph was presented by Princess Charlene to Théo Christine as “Most Promising International Actor” during the opening ceremony last Friday.

“Excellence defined the quality and creativity of the entries presented in the competition, whether fiction or topical issues,” Prince Albert II stated during the ceremony.