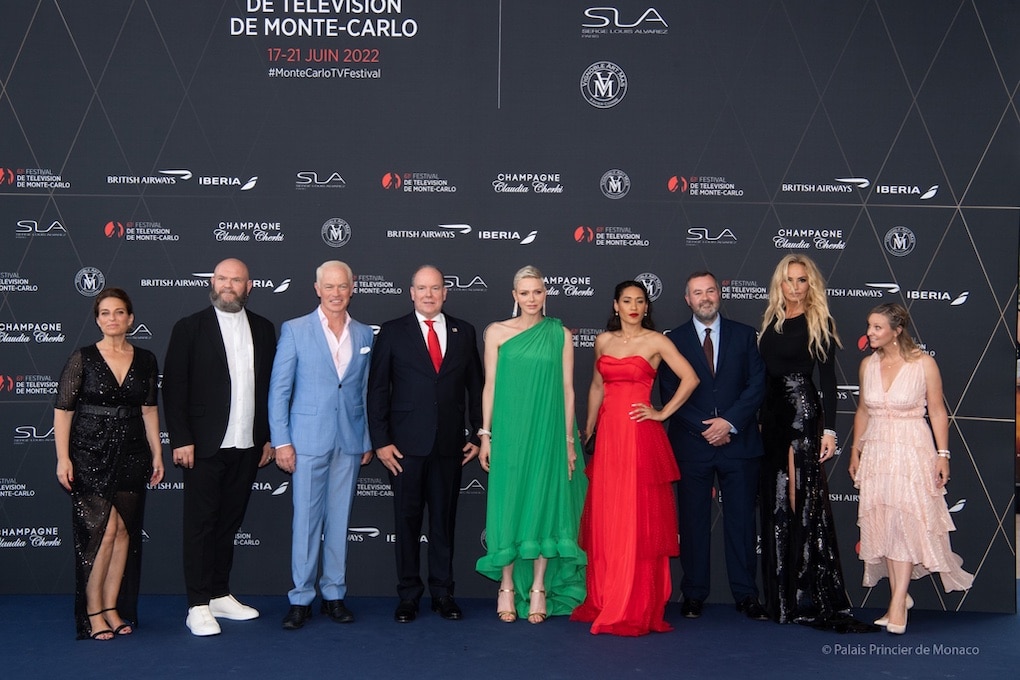 The Princely Couple attended the opening ceremony of the 61st edition of the Festival.

It was one of the highlights of the evening! Once the audience and stars took their seats at the Grimaldi Forum to attend the opening ceremony of the 61st Monte-Carlo Television Festival, on June 17, the Princely Couple set foot on the blue carpet. A unique moment for fans who were out in force, and who were able to take some photos of Prince Albert II and Princess Charlene.

Princess Charlene, who was wearing an elegant long green Dress, is now gradually getting back into public appearances, much to the delight of the Monegasques! The Princess also presented the Golden Nymph for the Most Promising International Actor to the young French actor Théo Christine, who plays Joey Starr in the film Suprêmes.

The ceremony ended with the world premiere of the brand new series Last Light, with the cast in attendance.