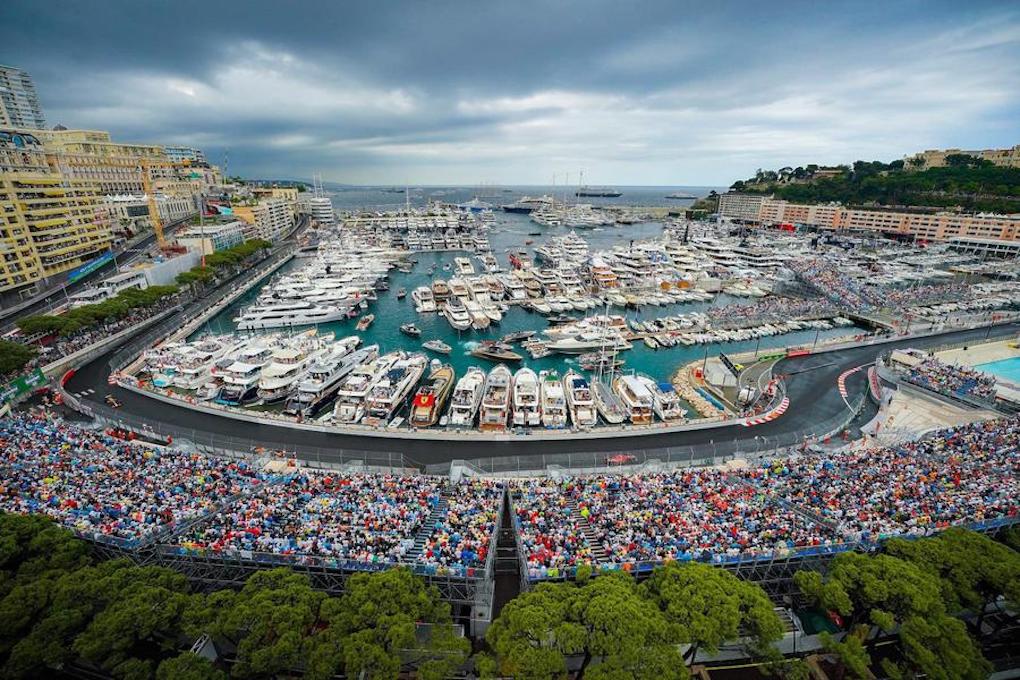 The number of visitors over the four days of the Grand Prix was higher than in 2019.

Now the Monaco Grand Prix is over and as the track is being dismantled, it’s review time in the Principality. “A real success”, according to the Prince’s Government, especially after two complicated years.

While there were obviously more tourists than in 2021 and 2020, it would seem that there is an upward trend this year compared to the pre-COVID period too.

Between 25 and 30 May, the Princely Government recorded an additional 5% of visitors arriving by helicopter and 10% by train. Rail transport appears to have been particularly well frequented during the e-Prix and Historic Grand Prix.

On the maritime transport side, 142 boats were able to anchor in Monaco’s ports (compared to 129 in 2019). On Sunday, race day, five cruise ships disembarked in the Principality, with more than 1,700 passengers. Another 33 vessels were anchored in territorial waters on the same day.

SEE ALSO: Takeaways from the 79th edition of the Monaco Formula 1 Grand Prix

Car journeys were down slightly this year, with a drop in arrivals and departures in the Principality of almost 3%. According to the Princely Government, this “demonstrates that the encouragement to take public transport to Monaco was heeded”. Despite this slight decrease, the car parks’ occupancy rate, on the other hand, rose by 15% compared to 2019 over the weekend.

Good results for the hospitality industry

This year, the hotels are also happy about the Grand Prix weekend. According to the earliest figures available, the occupancy rate was up by 3% on 2019. Over the 4 days of the Grand Prix, the 3, 4 and 5-star hotels were virtually sold out.

On the restaurant side, the business impact of the Grand Prix was “positive or very positive”, according to 80% of restaurant owners interviewed by Welcome Office. The Condamine and Monte-Carlo neighbourhoods reportedly experienced a particularly strong influx over the four days.

SEE ALSO: Exceptional turnaround and ambitious plans for SBM in 2022

As for the Principality’s shopkeeps, while no figures have been provided so far, they claim that “footfall was high and they had a good Grand Prix.”