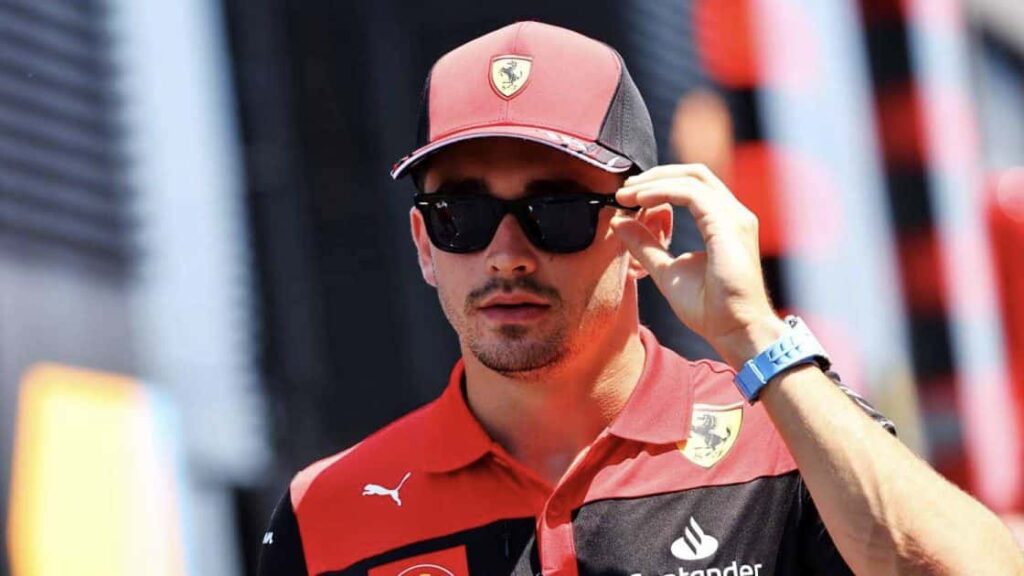 Good news for the Monegasque driver, whose bespoke Richard-Mille watch was stolen in Viareggio (Italy) in April. According to a report in the Italian newspaper Il Mattino, the timepiece was found by the Neapolitan police.

Unlucky in the cockpit last weekend, when he crashed out during the French Grand Prix, Charles Leclerc was equally unlucky in April, when his watch was stolen during an outing with friends.

A member of the Camorra among the culprits

The unique Richard-Mille timepiece, the RM 67-02 in the Principality’s colours, has been found. In the report by the Italian newspaper, three Neapolitan criminals, one of whom is said to have links with the Camorra, one of the oldest and biggest criminal organisations in Italy dating back to the 17th century, are said to have been responsible for the theft.

While the thieves apparently thought they could sell the watch on for around 2 million euros, they quickly realised that it would not even fetch half that amount, as the watch was a unique model, entirely customised for Leclerc.

A Spanish businessman is said to have acquired it for 200,000 euros.