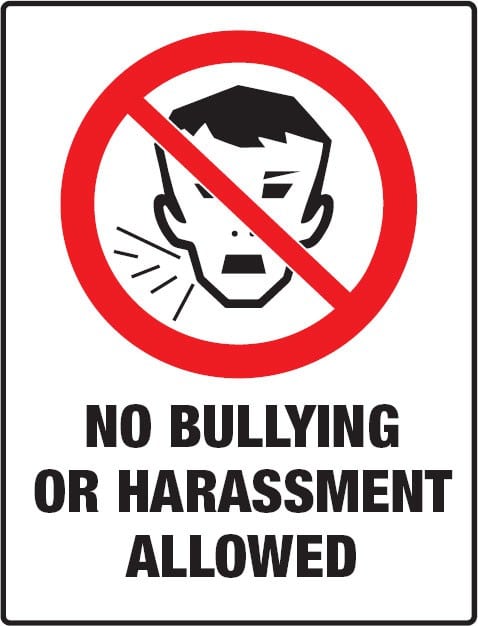 Earlier this week on November 8, 2018, all public and private schools under contract participated in the “no harassment” day.

This day is part of the action plan and prevention of the Prince’s Government against harassment in schools, which is based on three pillars:

The fight against harassment is an integral part of the Prince’s Government’s prevention plan to promote the well-being of young people and boost self-esteem.

The Prince’s Government wished to focus this year on the cyberviolence that today affect children and adolescents.

Cyber violence is an aggressive, intentional act perpetrated by an individual or group via digital media against one or more victims. It is expressed in various ways: photographs published without authorization or modified, insults on social networks, identity theft, etc.

The aim of the 2018 edition of the “no harassment” day is to make pupils and adults aware of the consequences of cyberviolence and to provide tools to prevent them.

All the day, if not all the week, from the class of CP to the class of Terminale, each school organizes events on cyberviolence to give young people the opportunity to express themselves on this subject: serious games, choir, creation of posters, debates, role plays, etc.

The Prince’s Government recalls that for several years the internal regulations have forbidden the use of cell phones by pupils within the school. 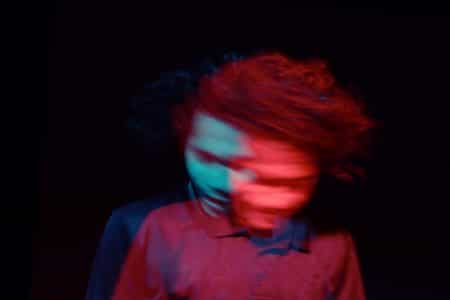