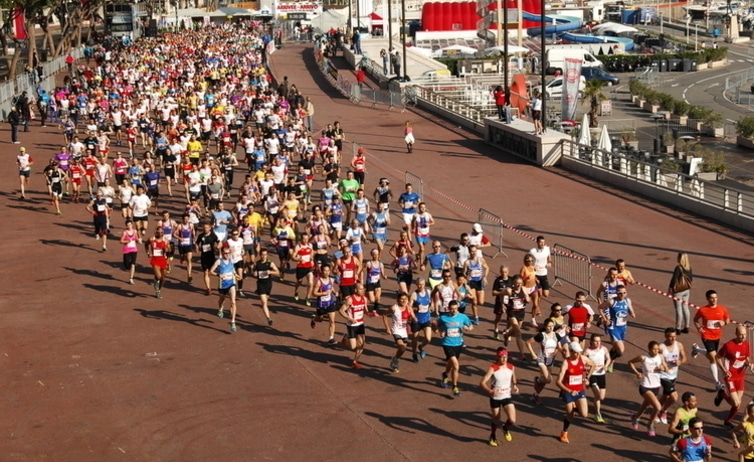 According to the Monte-Carlo News, three new races will be organized during the Principality’s main running event, the Monaco Run. This year’s edition will include a 5km road race, a City Trail and 1000m lanes that will flow into the charity walk.

Monaco Run’s flagship race over the last decade, the Riviera Classic had unfortunately been canceled since 2017 following the various security constraints imposed by the 3 countries that the race traverses. In light of these new parameters, the Monaco Run has decided to rethink its events, which will not take place on a single morning but across the entire weekend of February 16th and 17th with the iconic port of Monaco as the central hub. The event will also benefit from international support from the renowned Laureus Awards. Their attachment to the project also comes with a name change, making the official name Monaco Run – Laureus Sport for Good!

Regarding the 5km road race, the Monaco Run is teaming up with Herculis EBS for a race that promises to be one of the fastest in the world (Sunday, February 17). Indeed, many international runners who have already participated in the prestigious IAAF Diamond League will take part in the men’s and women’s categories.

In another new event, the roughly 10km long City Trail will also be run on Sunday. The race is considered as a unique opportunity to explore the streets of the Principality from a new angle. It is also a chance for trail lovers to get a taste of a new urban environment and shake up their normal practices.

Finally, the Pink Ribbon Walk will take place on Sunday. This charity walk aims to raise awareness around the fight against breast cancer and will cut through the Principality. Keep an eye out for the participants in pinks of all shades!.

More information for the 2019 Monaco Run:

www.fma.mc/mcrun/ (registration until Friday midnight)
On-site at the Running Expo, only on Saturdays from 9:30 am to 6 pm