Is Monaco headed towards joining the European Union? 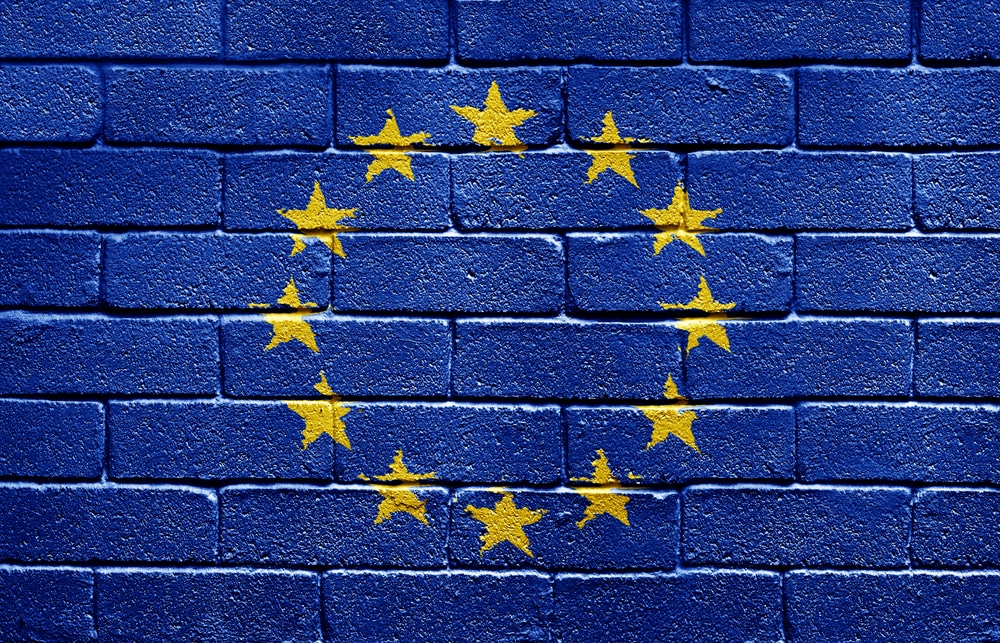 During his two-day trip to Brussels on February 19th and 20th, Prince Albert II met with President of the European Commission, Jean-Claude Juncker. Their exchange left Monaco with strong perspectives on the integration of the Principality into the European Union.

The announcement did not go unnoticed. During his 48-hour trip to Belgium last week, Prince Albert II welcomed “the progress achieved in the negotiations” with the European Union. These words came not long after meeting with European Commission President Jean-Claude Juncker. If everyone is hoping for a happy ending, it is because Monaco, a non-member of the EU but rather a Schengen zone affiliate, has been carrying out arduous negotiations with Brussels since 2015 in order to obtain an associative agreement. Such an agreement would establish legal parameters for the relationship between the two entities and increase prospects for cooperation.

A decisive first step by June 2019

According to a statement from the Prince’s Palace, “Commission President Juncker underlined the Union’s ambition to conclude negotiations on the agreement by June 2019, including distinct provisions taking into account the specificities of Monaco.” Per this statement, we can now begin a six-month countdown for defining an institutional framework that will harbor this associative agreement. A framework which, above all, will make it possible to surpass the difficulties on which prior negotiations thus far have stumbled.

Indeed, the Principality wants to maintain some of its specificities that ostensibly could offend the principles of the EU. In particular, this concerns the control of the installation of individuals and businesses within the territory and preserving employment priority for Monegasque citizens and residents. Le Rocher considers that its special situation – 2,000 square kilometers of surface area for 37,500 inhabitants – gives it the right to an exception.

“The nation of Monaco exists and persists today thanks to fragile balances that are essential to its very existence and its stability. This stability is not synonymous with withdrawal, quite the contrary,” so reminded the sovereign prince in Brussels, in front of an audience of 150 European emissaries. “The taking into account of the particular situation of my country passes by formal recognition of its unique characteristics (…) They have a considerable and undeniable impact on the life and the existence of the country,” he added.

Has Prince Albert II finally been heard? In the Principality, all we can do is interpret the reactions coming from Brussels, and, in particular, the declarations of Jean-Claude Juncker, to be strong signals of progress.