Monaco shares message against inequality at the UN 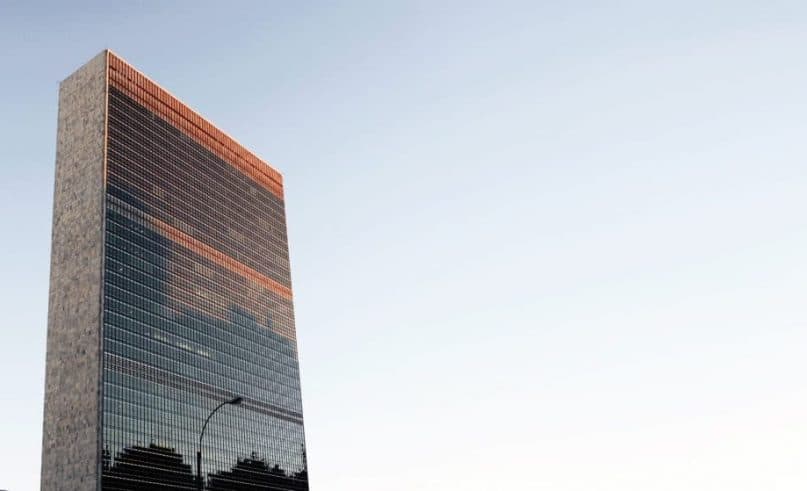 On the occasion of the 57th session of the Commission for Social Development, the Permanent envoy of the Principality of Monaco to the United Nations testified to the actions taken by the Monegasque leaders. Addressing employment, sport, and health, Monaco’s representatives explained the country’s public mission to fight against inequality.

On February 19th, the United Nations Commission for Social Development met in New York. Geared toward the theme of combating inequality and barriers to social inclusion, this 57th session of this UN panel brought together several concerned parties. Clotilde Ferry, Counselor to the Permanent Envoy of the Principality of Monaco to the United Nations, testified to the Monegasque efforts on these points.

She reminded attendees of the permanent mission to facilitate the inclusion of disabled persons, which is supported by the government, the A.M.A.P.E.I., and the Monaco Disease Power associations. Referring to the Monegasque Red Cross, the representative stressed the commitment of the latter to the integration of young people. In this spirit, an associative mission was completed on the Rock by the Graduate Integration Commission, which helps young people to find local jobs. Assisting the youth was definitely at the heart of the as Ms. Ferry also cited “Monaco Youth and Sustainable Development” meetings as another example of Monaco’s outreach to young persons. These examples were well-received by other panel members present at the UN that day.

On February 21st, Monaco’s Permanent Envoy to the UN took part in another conference of the Commission for Social Development. Addressing the theme of sport as a vector of social inclusion, the organization invited Dr. Steven G. Mandis. A sociologist and professor at Columbia University, who presented his book The Real Madrid Way.

His work dissects the major role played by the members of the Madrid football club, the socios. In addition to adhering to a football or cultural identity, the White House works to open up to the values of equality and social inclusion. The intellectual has recalled that for twenty years, the “socios” serve as a relay to the many programs linking sport and education, which the club’s Foundation defends. His intervention paved the way for the commission’s constructive working session that entertained multiple points of view on the matter.