The Steak’n Shake restaurant chain is coming to Monaco! 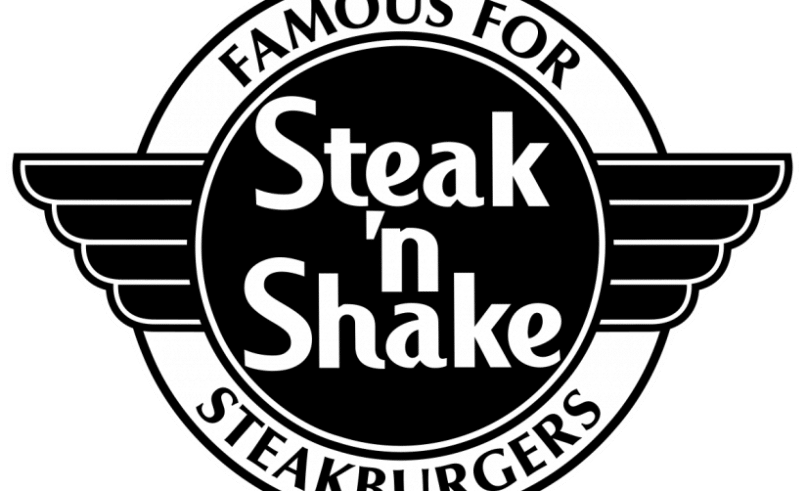 Carnivores delight! The Côte d’Azur will officially become home to the premium fast-food chain Steak’n Shake . In fact, the chain will soon open two new branches, one in Nice’s Lingostiere district, and another in the Principality. A development that will please burger fans throughout the region.

Created in 1934 in the American midwest, the Steak’n Shake restaurant chain made its name with its steakburgers and milkshakes. Since 2008, when it was purchased by Sardar Biglari, the group has positioned itself well in the “premium burger” market. A qualitative approach to fast food that is developing in Europe. About twenty franchises opened in France after the inauguration of its first restaurant in Cannes four years ago. The south of France is also an outlet of choice for the chain: three branches are located in Marseille, with another one in Toulon.

The Côte-d’Azur as a burger beacon

After Cannes, Steak’n Shake opened its most recent establishment in Mougins, in the Alpes-Maritimes region. This summer, two new restaurants will complete the set available in the department, one in the commercial peripheral area in Nice, and the second in the heart of the Monegasque Principality. In fact, the group is already well acquainted with Monaco: its European antenna has set up its offices there, from where it controls the chain’s next openings and commercial policies. The company has even acquired a regional farm in order to buy local food. In addition to this short production circuit, the brand is distinguished by its use of fresh potatoes for its French fries and the diversification of its cuisine with regard to healthier options. Foodies and burger lovers unite in Monaco!