Monaco is FOR YOU, the Principality’s new tourism campaign 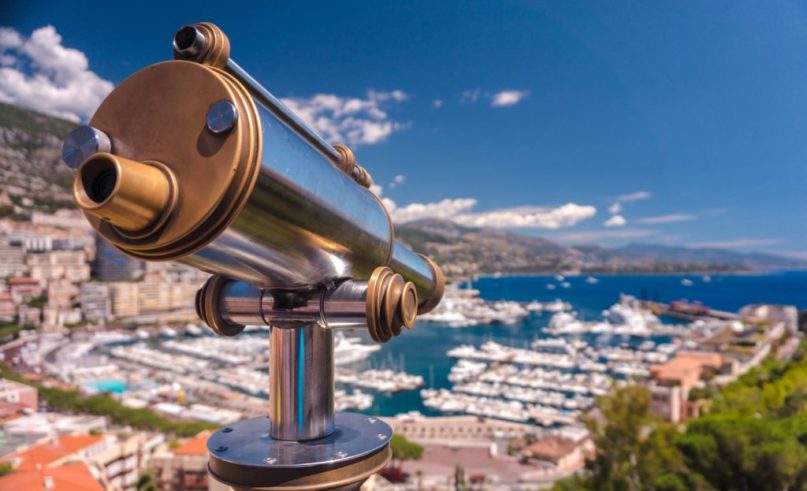 © Monaco is FOR YOU

Monaco is FOR YOU! A new campaign from the Tourism Directorate that sounds like an invitation to discover the Principality differently. A launch at the end of the summer season that aims to promote a more modern image of Monaco.

Summer is coming to an end, and if tourists are less and less numerous in the streets of the Principality, there is no doubt that they will be back soon. The Directorate of Tourism and Leisure is going to make sure of that. She has just unveiled her new promotional campaign that aims to expose all the interests of the region to modernize its image and to better display the different facets of the Rock. “Monaco is FOR YOU” comes in 17 visuals with a sleek design, incorporating the main themes of the local tourism offer: culture, gastronomy, sport, green tourism, nightlife, and weekend getaways.

It was the Monegasque communication agency Colibri that took on the task of imagining an aesthetic meant to give a touch of youth to the Principality’s tourism communication. Because, if Monaco is an attractive destination whose visitation is not on the decline (66.6% of the occupancy rate of the hotels in 2018), Guy Antognelli, General Director of Tourism, estimates nevertheless that the vision that a deciding traveler might perceive  is “frozen in an imaginary past that is extremely incomplete”.

With that in mind, the concept of ​​this campaign is to highlight aspects of innovation, technology, and modernity to give a fairer idea, and especially a more current one, of the face of Monaco. The campaign will be broadcast mainly on the French and European markets and affects all segments of the tourism business.