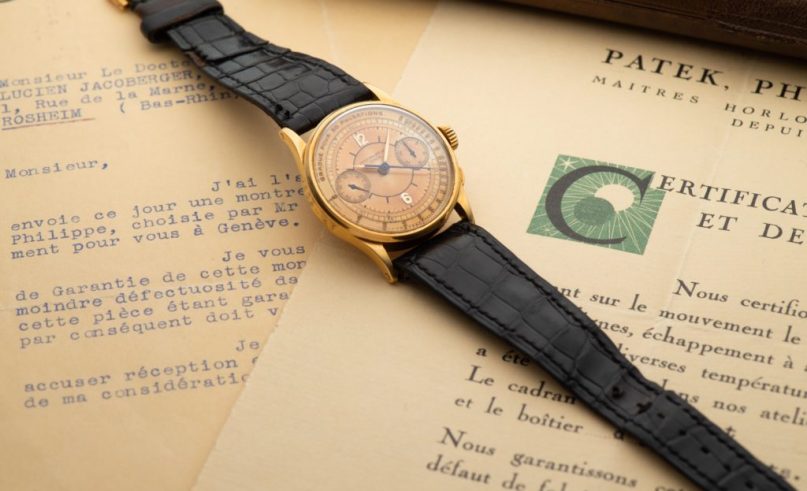 On the 16th of July, the auction house Antiquorum will propose a summer sale in the Empire Room of the Hotel de Paris. But it will be especially the occasion to mark its long-term arrival in Monaco.

The Antiquorum auction house was founded in Geneva in 1974 by the watch enthusiast, Osvaldo Patrizzi. Over more than 35 years, it has become the world’s largest auction house specialized in watchmaking and is present around the globe. It owes its notoriety to the sale of big brands such as Rolex, Patek Philippe, Vacheron Constantin, and Omega. Currently under the direction of today Evan Zimmermann, each year it coordinates a dozen international sales, each time with increased expectations from watch & clock fans and collectors. In 1999, the house sold celebrity watches (such as Madonna or Leonardo Di Caprio) whose profits were donated to charity and it even set a record in November 2008, with auctions that registered movements of more than ten million euros…

Auction at the Hotel de Paris

The 16th of July will mark a double event in Monaco. First, Antiquorum will offer an exceptional auction of precious objects and rare watches in the Empire Room of the Hotel de Paris. But above all, the house will formalize its permanent office installation in Monaco, confirming the anchoring of Antiquorum on the Rock. A sale that is not to be missed!