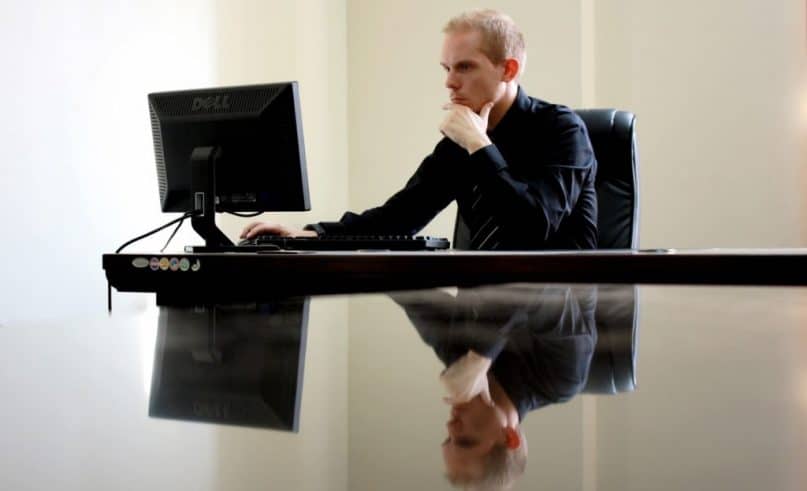 The study entitled “De plus en plus d’habitants des Alpes-Maritimes travaillent à Monaco” (More and more Alpes-Maritimes inhabitants work in Monaco) was presented to the press on Wednesday, May 29th.

82% of Monaco’s employees do not live in the Principality, rather, they live in the neighboring Alpes-Maritimes department. Thus, there are 26,700 Azureens making the daily commute against 600 Monegasques going in the opposing direction. This is one of the takeaways of the study carried out within the framework of a partnership between the Monegasque Institute of Statistics and Economic Studies (Imsee) and Provence-Alpes-Côte d’Azur INSEE. The latter was presented to the press Wednesday, May 29th in Nice.

Nearly a quarter of commuting Azureens are young executives

The most common profile: a young executive, generally living in Nice and having completed higher education. Such commuters represent nearly a quarter of the non-Monegasque professionals working in Monaco. Generally, they are administrative executives, heads of banking institutions, or computer scientists. There are also construction workers, accommodation and catering professionals. Among the latter, these individuals are mainly women living near Monaco and practicing part-time professions, usually nurses or executive secretaries.

Another lesson: the number of Azureens working in the Principality continues to increase (+77% in 25 years). A figure explained by the economic attractiveness of Monaco, accelerated in recent years by a number of major projects and an international stature that asserts itself.