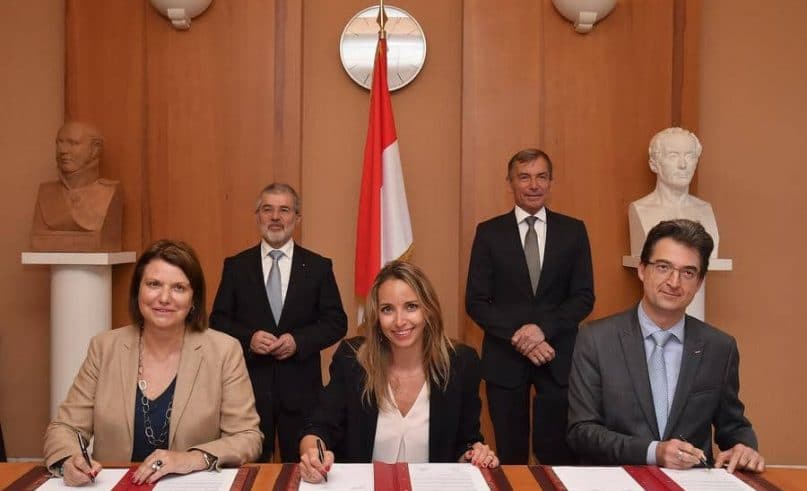 The Princess Grace Hospital Center (CHPG) concluded two partnership agreements this week. One with the Directorate of National Education, Youth and Sports (DENJS), the other with the Monte-Carlo Philharmonic Orchestra (OPMC).

A partnership agreement has just been signed by Isabelle Bonnal, Director of National Education, and Benoîte de Sevelinges, Director of the CHPG, to promote school education within hospitals.

As a follow-up to an evaluation mission on the prospects of structuring teaching activity within the hospital environment aimed at meeting the needs of hospitalized children, this convention specifies the practical objectives and modalities of this activity. Indeed, a teaching professional from DENJS has been working at the CHPG since the beginning of this last trimester. This is a period of observation until the end of the school year to ensure the assessment of needs and provide continuity for the schooling of hospitalized students in both the pediatric and psychiatric departments.

A second partnership agreement has also been signed between CHPG and Sylvain Charnay, Administrator of the OPMC, to pursue artistic and cultural projects between the two entities. The agreement will enable residents of Cap Fleuri and A Qietüdine, the elderly people in care at the Rainier III Gerontology Center, to continue to benefit from concerts offered by the musicians of the Monte-Carlo Philharmonic Orchestra. More than 40 concerts have been given since the association of the two entities in 2011. Today, the signing of this convention will allow the continuation of the partnership with the gerontological sector and the development of projects with other services of the hospital. 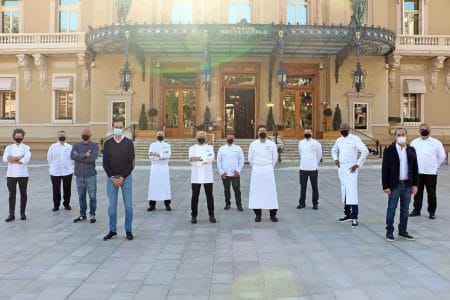 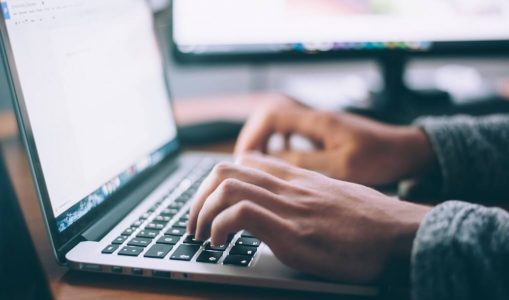