Jim Ratcliffe has made an offer for OGC Nice 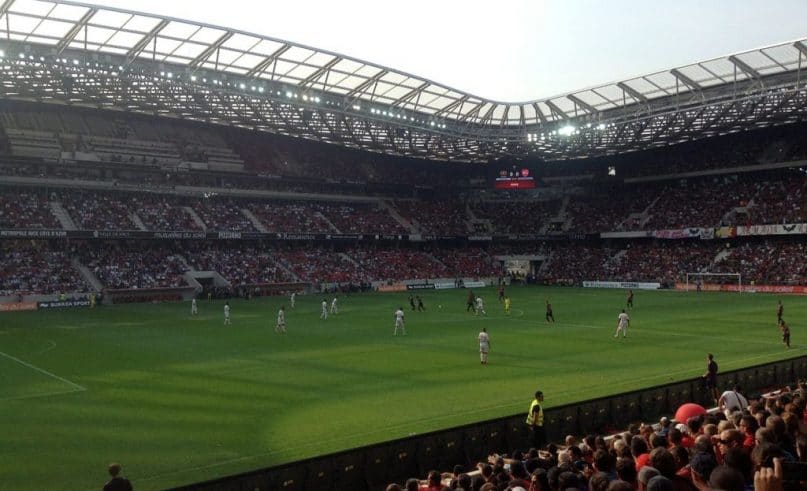 © Jim Ratcliffe has made an offer for OGC Nice

The English billionaire and Monegasque resident has made an offer to purchase French the football club OGC Nice.

The information is now official. The English billionaire and resident of Monaco, Jim Ratcliffe, the United Kingdom’s biggest fortune and candidate for the purchase of OGC Nice for several months now, has just submitted a written offer for the club of an amount totaling more than 100 million euros.

A self-made man worth 24 billion euros

Nicknamed “Dr. No” for his discretion, this 66-year-old entrepreneur, leader of the Ineos chemical group, is worth around 21 billion pounds, or 24 billion euros. A colossal portfolio that Sir Jim Ratcliffe – he was knighted by the queen – transferred to Monaco in 2018 by becoming resident in the principality.

A Manchester kid from a modest background, Jim Ratcliffe was a chemistry student at the University of Birmingham. He holds an MBA from London School Business. After an early career at Esso, he joined the private equity group Advent International. It was not until 40 that he launched himself into the business world and founded Ineos, in 1998. The company was a tremendous success and now has more than 70 branches, $80 billion in revenue and employs over 18,000 people at 171 sites in 24 countries. Among the main Brexit supporters, Ratcliffe has a reputation for being tough in negotiations.

Iconoclast and Renaissance man who is also passionate about sports, Mr. Ratcliffe gradually diversified the activities of his group into shale gas and the automotive sector. He has also secured Belstaff, the biker’s clothing manufacturer, and is funding an America’s Cup boat, INEOS Team UK, for the 2019 edition of the race. He has also bought the Swiss football club FC Lausanne. Last April, the purchase of the English Team Sky cycling team was formalized. With the latter purchase, the English billionaire offered himself is the world’s best cycling team, which has won the Tour de France every year since 2014!

Since moving to Monaco, where he resides for a good part of the year, he has studied the Niçois club, a good investment in terms of image and from a marketing point of view. The club will cost him much less than Chelsea would have, a club that in the past he tried, in vain, to purchase.

He will first have to agree with the Sino-American shareholders of Nice’s club and its current owner Chien Lee who had paid only 20 million euros to buy the club in 2016. The purchase price today stands at around €100 million. Or more. A very big sum for a French club, but inexpensive if you take into account that the infrastructure of the club has just been modernized and they boast a brand new stadium, the Allianz Arena. A stadium that the businessman intends to make profitable beyond just footballing activities. Nevertheless, the beautiful game remains at the heart of Ratcliffe’s project. The man said he wanted to raise Nice to the Champions League level and compete with Olympique Marseille, Olympique Lyonnais and… Monaco in the domestic league.