Jim Ratcliffe soon to own Chelsea? 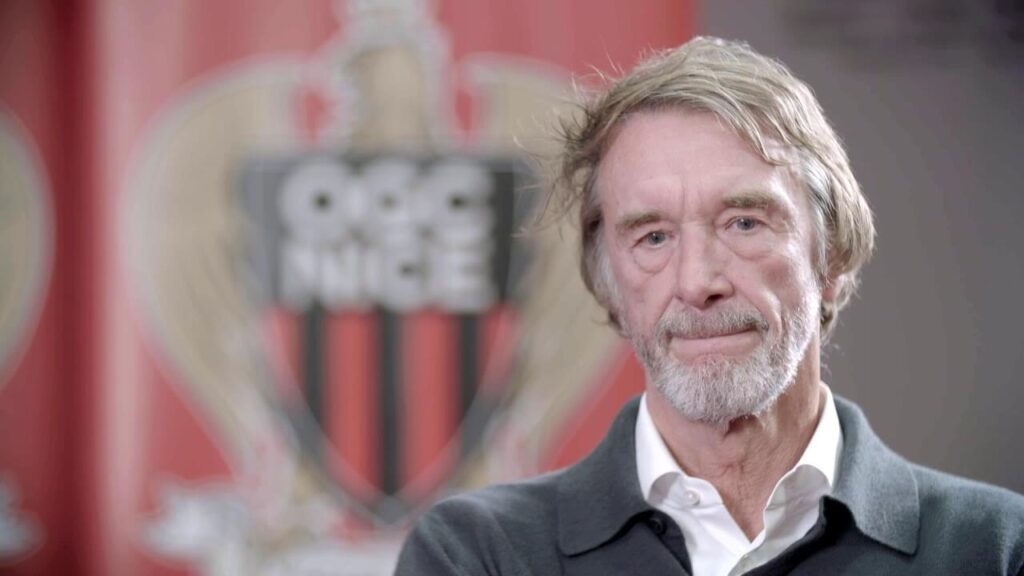 The British billionaire and CEO of INEOS confirmed in an official statement that he was in negotiations to buy Chelsea, the London football club that Roman Abramovich put up for sale.

Could Jim Ratcliffe buy Chelsea, three years after taking over OGC Nice? In a statement intended to reassure Nice fans after a number of rumours suggested he had a keen interest in buying Chelsea, the owner of the Riviera club confirmed the rumours, while stressing that he remains 100% committed to the Nice project.

A far higher offer than the other candidates

“INEOS can confirm that we have made a bid for the acquisition of Chelsea FC. We do not know at this stage whether we will be successful, but we would like to reassure everyone involved with OGC Nice that this in no way diminishes our commitment to Le Gym. I live close by and I remain totally immersed and committed to the success of the club.”

Jim Ratcliffe, the only British candidate, is said to have made an offer of £4 billion, or around €4.8 billion.