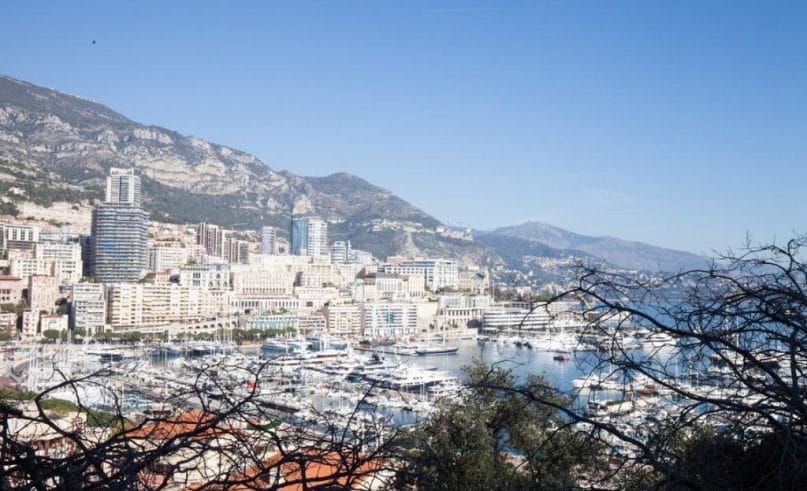 This year’s World Environment Day on today, June 5th will focus on air pollution, a major global problem that results in more than 7 million deaths per year and 9 out of 10 people breathing polluted air. A symbolic day that will see the Principality of Monaco officialize its membership in the Breathlife network.

At the 1st WHO Global Conference on Air Pollution and Health held in Geneva from October 30th to November 1st, 2018, Prince Albert II announced that the Principality was joining the Breathlife Campaign. The campaign is a joint initiative by the WHO, UN-Environment and the Coalition for Climate and Clean Air (CCPA), to mobilize cities and individuals, to protect the health of everyone and the planet against the effects of air pollution.

On this World Environment Day, the Government Minister-Councilors Marie-Pierre Gramaglia and Didier Gamerdinger will sign the Principality’s membership in the Breathlife network. The Principality thus commits to improving air quality by achieving the goals set by the World Health Organization by 2030, notably by promoting the use of clean vehicles, reducing emissions from buildings related to heating or air conditioning, limiting the tonnages of incinerated waste, and promoting alternative energy sources such as thalassothermy.

Towards a sustainable Principality

As a reminder, since 1995, the Principality has monitored daily air quality at five select points on its territory through stations measuring pollutants such as particulate matter, nitrogen oxide, sulfur dioxide, ozone, carbon monoxide, and some metals. Developments are currently underway to evaluate the content of very fine particles from combustion.

A partnership started since 2015 with AtmoSud, the Association approved for Air Quality Monitoring in the Provence Alpes Côte d’Azur region, which allows the calculation and the provision of a forecast of the air quality in the Principality. It is announced daily to residents via an Air Quality Index on the Government website.

As part of the Smart City program, they will also install micro-sensors on passenger shelters to assess the quality of the air. Another step for Monaco, which includes several measures in terms of fossil energy elimination, waste management and support for clean mobility, with a vision of reducing greenhouse gas emissions and improving the quality of the air.